Adam Scovell is a writer and filmmaker from Merseyside now based in London. He completed his PhD in Music at Goldsmiths in 2018. He has written for the BFI, The Times, Financial Times, Little White Lies, and the BBC as well as for many other outlets. He has collaborated with the writer Robert Macfarlane on several films, including adaptations of Holloway (2015) and Ness (2019). In 2017, his first book Folk Horror: Hours Dreadful and Things Strange was published by Auteur and University of Columbia Press. In 2019, his first novel Mothlight was published by Influx Press in 2019. His latest novel, How Pale The Winter Has Made Us, was published in 2020 by Influx Press. 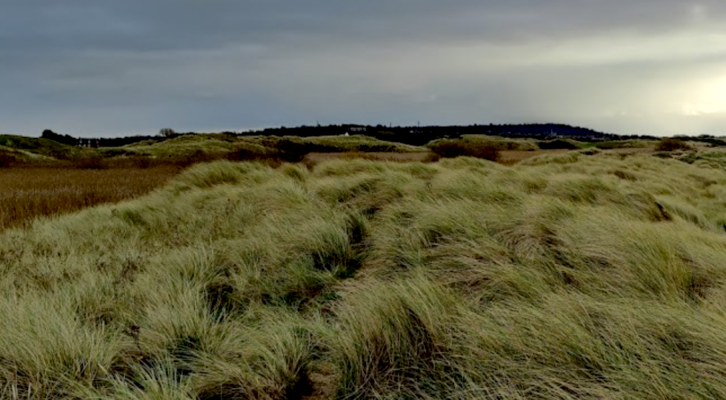 Adam Scovell Revisits the Land Across the Mersey 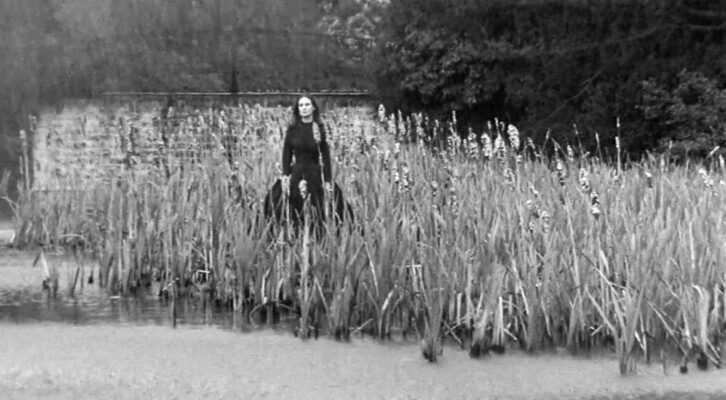 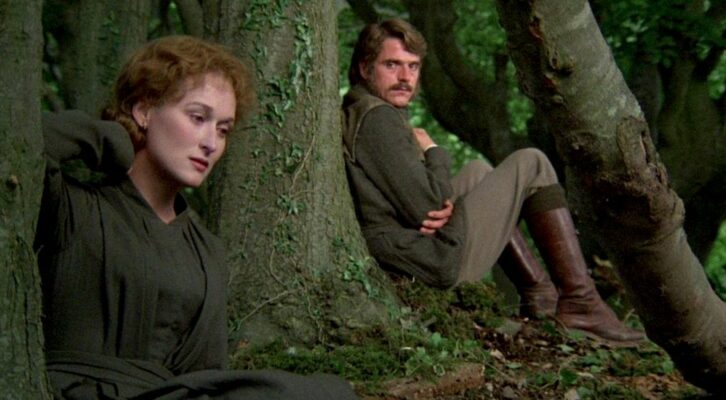 Adam Scovell on One of the Playwright’s Many Legacies 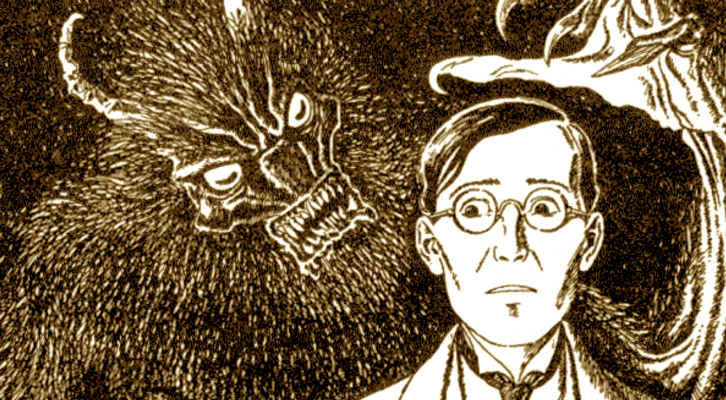