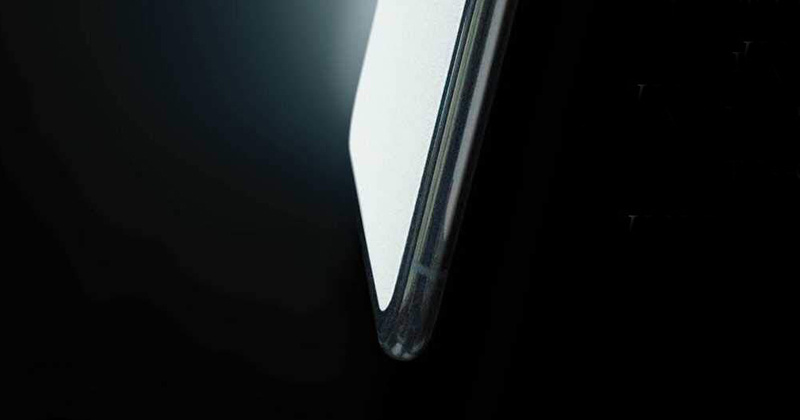 2021 has been a busy year for Don DeLillo adaptations. When you consider there have only been two screen adaptations of DeLillo novels in the past, that doesn’t seem like that big of a statement—but it’s actually been a whirlwind. This year saw the announcement of both a Paul Giamatti-produced series adaptation of Libra and a Baumbach-directed, Adam Driver and Greta Gerwig-helmed Netflix adaptation of White Noise—and then Uri Singer, producer of White Noise and clearly a DeLillo-head, bought the rights to both The Silence and Underworld. When Singer bought the rights to The Silence, he told Deadline, “I believe obtaining high-quality IP is the foundation for a good film or TV series. Don DeLillo is a pillar of American literature.” High praise!

Now, Variety reports that playwright and screenwriter Jez Butterworth has been tapped to adapt The Silence for the screen. Butterworth might be most well-known for his Tony- and Olivier-winning play The Ferryman, but he also co-wrote the scripts for Spectre and Ford v Ferrari. There is neither Ford nor Ferrari in The Silence, in which five people gather in a Manhattan apartment for a Super Bowl party and await their friends’ arrival, but there definitely is a v: Man v nature? Humanity v technology? Humanity v isolation? (Smiling to myself: I’ve pulled it off. I’ve connected the titles of The Silence and Ford v Ferrari.) In the New York Times Book Review, Joshua Cohen called The Silence “bone-hard and skeletally spare . . . In it, humans deprived of technology resign themselves to death, and not just to individual death but to cultural death, the end of the world, the end of time.”

Vincent Sieber (Netflix’s The Chronicles of Narnia) will produce The Silence alongside Singer.