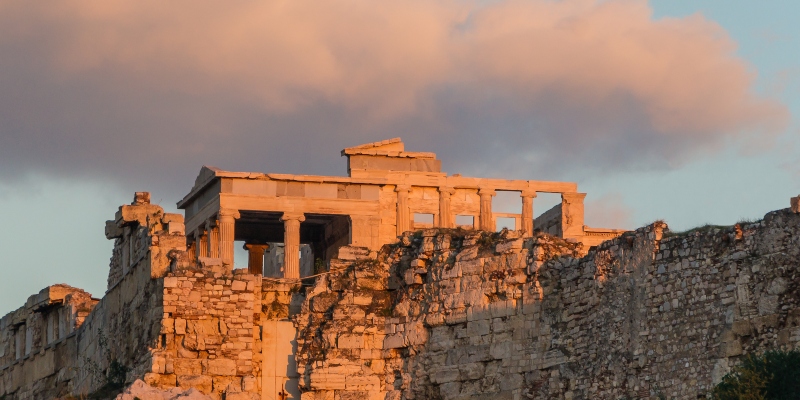 Among Other Things, Neoliberalism is “Too Boring” to Confront the Hard Right Threat to Democracy

Andrew Keen on the Problem with the Technocratic Center

September hasn’t been a good month for liberal democracy. Two weeks ago, in the Swedish general elections, the anti-immigrant Sweden Democrats emerged as the country’s second largest party. Then, this week, Italians voted for their first far-right government since Mussolini, with the Brothers of Italy leader Georgia Meloni becoming the country’s first female Prime Minister.

Winter seems to have arrived early this year. And things might get even chillier next week with the Brazilian Presidential election pitting the authoritarian Jair Bolsonaro against the leftist Lula da Silva. As Lilia Moritz Schwarcz, the author of Brazilian Authoritarianism, told me on Keen On this week, the upcoming election is actually a plebiscite on misogyny, racism and military rule.

How to fix democracy? How can we revitalize liberal democratic ideas so that they can capture the hearts and minds of voters?

How to make democracy popular again? Without falling into the seductive traps of misogyny, racism and militarism.

We can go back to the Greeks. Or, at least, to Greece. That’s where I’ve been this week, attending the Athens Democracy Forum, a conference about the future of liberal democracy, put on in association with The New York Times. And it’s also a kind of familiar Keen On-style event too, with several former guests—including Carol Anderson, Ece Temelkuran, Yascha Mounk and Jon Alexander—speaking.

The forum was held at the Zappeion Megaron, a cakebox of a neo-classical 19th-century building next to the Greek parliament designed to remind modern Athenians of their debt to antiquity. Not that today’s three million Athenians really need the reminder. The city is haunted by the elliptical remains of classical antiquity.

And its principal ghost, of course, is the Acropolis, the relics of the ancient citadel that towers incandescently above the modern city, like a stranded spaceship from another planet, simultaneously indecipherable and all-knowing.

Democracy is the business of everyday people. Its ordinariness is what make it so compelling.

When I met with Ece Temelkuran a couple of years ago, I asked her what democracy smelt like. The Turkish writer, who now lives in self-imposed exile from the Erdogan regime in Croatia, replied that it smelt like onions. When the Athenians of antiquity would climb up to the Acropolis to participate in the demos of civic life, she explained, they would munch on onions. Democracy is the business of everyday people, the author of How To Lose a Country and Together, meant. Its ordinariness is what make it so compelling.

Temelkuran brought up onions again in her talk this week at the Athens forum. Prodded by Roger Cohen of the New York Times as to how liberal democracy should respond to the relentless success of right-wing populism, Temelkuran argued that progressives need to make politics “exciting” again. We’ve forgotten the smell of onions.

For Temelkuran, a veteran of the radical civic engagement of Gezi and Tahrir Square, the enemy is neo-liberalism. Taking on Georgia Meloni and Jair Bolsonaro requires a sharp shift to the left. The technocratic centrism of moderate liberal democrats is not only boring, but elitist, she believes. Only the privileged, these days, can afford to be happy. So more onions and less avocado toast if we are to defeat misogyny, racism and military rule.

I’ve had the great fortune to see the distinguished Emory university professor of African-American studies, Carol Anderson, twice this month. First in Los Angeles, where I was invited to an early screening of I Too: A Documentary Film from the Mind of Carol Anderson, her deeply personal interpretation of the violently racist nature of American history. And then in Athens this week, where the bestselling author of White Rage, The Second, and We Are Not Yet Equal spoke on a panel about the future of democracy in America.

In Athens, we ate lunch (no, not onions) on the rooftop of the Grande Bretagne hotel in Syntagma Square with its panoramic view of the Acropolis. Rather than the Greece of antiquity, however, we talked about a different kind of stranded spaceship from another planet: Trumpism and its relentlessly misogynistic, racist and militaristic assault on American democracy.

Not surprisingly, given that she lives in Atlanta, Georgia was on her mind—particularly the November race for governor between the neo-Trumpist Brian Kemp and Stacey Abrams. And we talked too about the Senate race between the Reverend Raphael Warnock and the anything but reverend Herschel Walker. Anderson, a defiantly optimistic American, has good news from Georgia. Voters, she reports from the political front, are enormously energized. They want to purge hatred from politics.

Like Ece Temelkuran, Carol Anderson’s love of democracy lies in its ordinariness. It’s the only way everyday black, brown and white Americans can control their everyday lives. That’s why the author of One Person, No Vote still has such faith in the electoral system.  And that’s why she is predicting that spring will come early in November 2022 to both George and America. I dearly hope she is right.

Sandra Cisneros on the Private Act of Writing Poetry 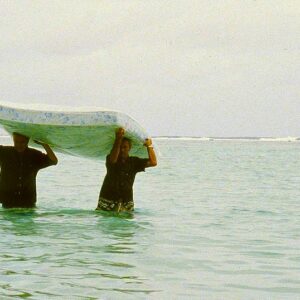 1. “They ran in urine smell of shadow, they ran in clean ice smell of moon.” –Ray Bradbury * When asked some...
© LitHub
Back to top