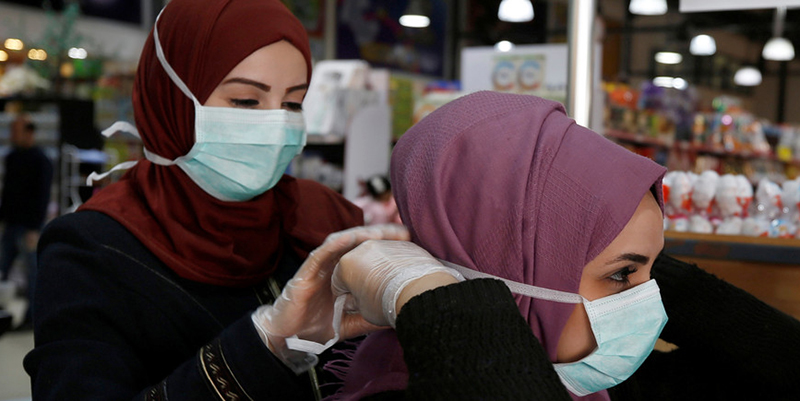 Ece Temelkuran on How to Institutionalize Solidarity During Crisis

On today’s episode, Ece Temelkuran, political commentator and author of How to Lose a Country: The 7 Steps from Democracy to Dictatorship, discusses how the current pandemic is quickening the slide from democracy to dictatorship.

Ece Temelkuran: The first thing we have to do is to get rid of the fear of fear, because as soon as the crises ends we tend to forget what we featred. We are embarrassed of it. We want to erase the memory of fear, but while doing that we compromise institutionalizing those solidarity ties that we built during the times of fear. The new politics should be telling people right now to not forget this. We are doing this. The politics should be talking to people for them to acknowledge this period of time as experiment and an initiative for a new world.

But in terms of more political work, we have to re-imagine politics as portable politics. Politics from now on should not be trying to attract attention to a movement, to a narrative, or to a party, but rather it should be like a portable table the political activists should carry the political activism to where the attention is now. They should begoing deep into the coronavirus stuff and doing politics there. So it won’t be about narratives, the politics. It won’t be about slogans. It won’t be about trying to form an organization, but rather going towards the solidarity ties, being there, and institutionalizing them and teaching people how to institutionalize this.

Many people might be doing this right now. I’m not really seeing it, but I am assuming that I am not the only person who would think this is true. After this crisis, the political activists and those people who are thinking about politics, will be reorganizing or redesigning all the institutions in a way that would fit the future crises. Because I do not I do not think that cCoronavirus is the last crisis that we are going to see.

Ece Temelkuran is a Turkish novelist and political commentator whose journalism has appeared in the Guardian, New York Times, New Statesman, Frankfurter Allgemeine, and Der Spiegel. She won the Edinburgh International Book Festival First Book award for her novel Women Who Blow on Knots, and the Ambassador of New Europe Award. She has been twice recognized as Turkey’s most-read political columnist, and twice rated as one of the ten most influential people in social media (with three million Twitter followers). She currently lives in Zagreb, Croatia.

Here are the winners of the Sheikh Zayed Book Awards, one of the Arab world's major literary prizes.

Behind the Mic: On Westwind by Ian Rankin, Read by Julian Rhind-Tutt 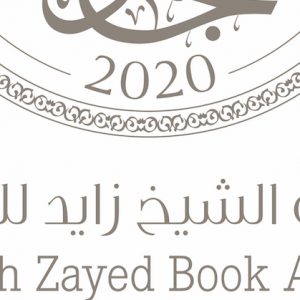 Here are the winners of the Sheikh Zayed Book Awards, one of the Arab world's major literary prizes.

The Sheikh Zayed Book Awards, among the most esteemed and lucrative literary prizes in the Arab world, recognized winners...
© LitHub
Back to top