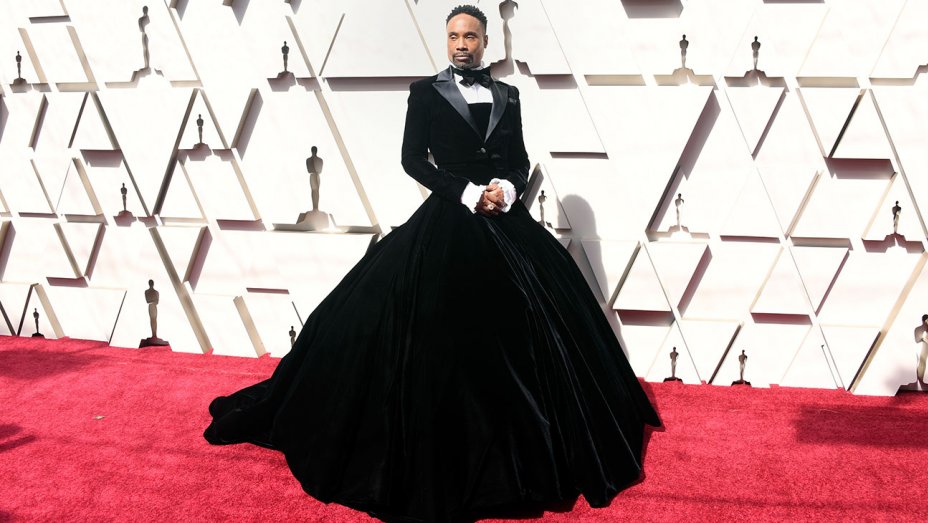 All the book deals you need to know about this week.

The debut deal of the week definitely goes to Robert Webb, of Peep Show fame, whose Come Again is “a time-traveling love story that asks “If you had the chance, would you do it all again?” when a woman wakes up as her 18-year-old self and has a chance to save her husband’s life.” Not what I would have expected, but I’m interested none the less.

Mena Suvari, star of American Beauty, American Pie, and Loser, has sold a memoir. The Great Peace is “a coming-of-age memoir detailing how, as a young model turned actor, she lost herself in Hollywood to sex, drugs, and abusive relationships—and the difficult journey towards self-acceptance and empowerment.”

Okay, back to literary people. Booker Prize winner John Banville has sold a new novel entitled Snow, which centers on “an aristocratic family whose secrets resurface when a parish priest is found murdered in their home amid a dangerous snowstorm, the first crime novel to be published under the author’s real name after previously writing crime fiction under the pseudonym Benjamin Black.” Coming to you in October.

Ken Follett, author of The Pillars of the Earth, has sold a prequel to his bestseller entitled The Evening and the Morning, “an epic journey into a historical past rich with ambition and rivalry, death and birth, love and hate.” Coming to you on September 15, 2020.