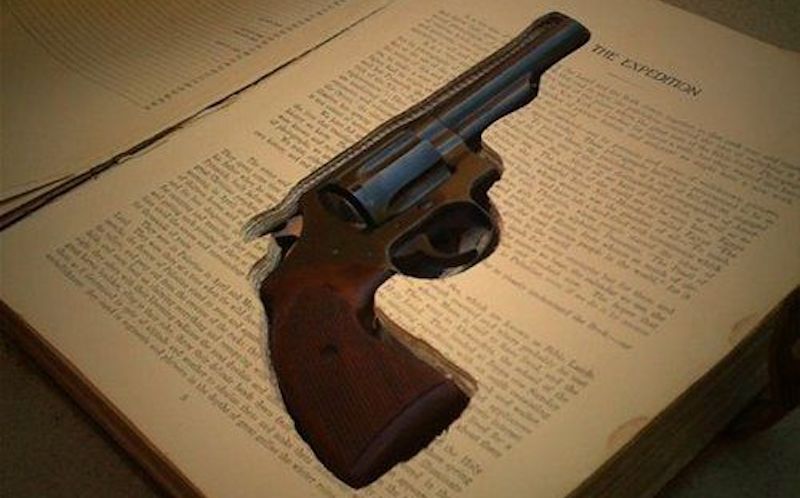 Since there has been monetized writing, there have been scams intended to profit off it—predatory editors, fake agents and the like. Henry Brooke once declared in rhyme that scamming is the oldest profession, and he’d be happy to know it’s still going strong: online book-related scams have spiked in lockdown.

This stat comes courtesy of The Bookseller, who reported today that a scammer stole the £30k Rathbones Folio prize money in full.  The scammer posed via email as Valeria Luiselli, 2020 winner of the Rathbones Folio prize, and requested payment via PayPal; the scam was discovered after the money was sent to the scammer. Minna Fry, executive director of the Rathbones Folio Prize, told The Bookseller that Luiselli was still awarded her prize money and the lost funds were “absorbed by savings elsewhere within the charity.”

Other 2020 awards were targeted in the same manner, including the £50,000 Baillie Gifford Prize, the Forward Prizes for Poetry, and the Society of Authors’ £10,000 translation prizes. In each instance, prize officials received emails addressed from the winners of the prizes asking to receive the prize money via PayPal. Happily, the recipients of each of these emails identified them as a hoax.

Other forms of publishing scams have been going strong throughout the pandemic as well; many writers have mistakenly sent their manuscripts to scammers posing as their agents with slightly altered emails. (It raises a lot of questions: Why do the scammers want these manuscripts? Are they posting them online somewhere that hasn’t been discovered yet? Are the scammers a team, working separately, or just one really eager bookworm? When will Adam McKay adapt this?) And the other week, Lit Hub’s own Emily Temple discovered a Twitter scammer pretending to be Helen DeWitt to steal donations meant for her. So, be careful; double-check those emails; and beware of PayPal. (They charge transaction fees!)