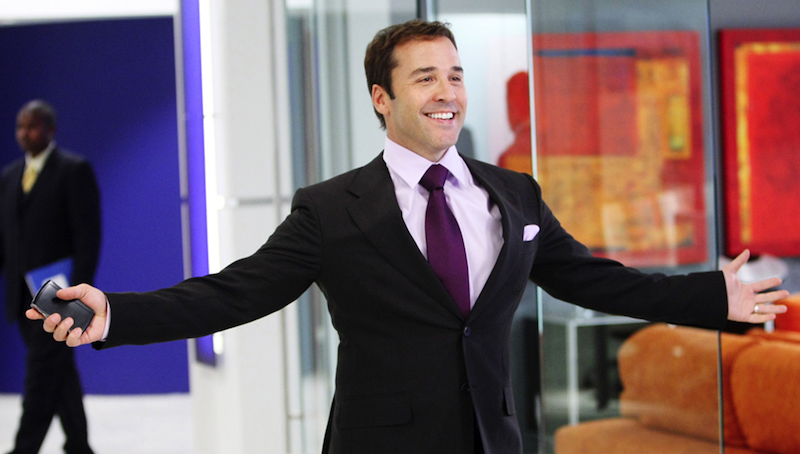 Every six months or so we get news* of agents charging writers to read their submissions or asking for up-front fees ahead of representation… WRITERS! Do not do this. Reputable agents will not ask you for money: they will sell your work and take a commission.

The latest example, caught by writer Victoria Strauss and exposed via Twitter, is perhaps the most elaborate I’ve seen, and featured a full website complete with agent bios (and stolen pics of real, identifiable people!).

New lit agency promoting itself: Pique Literary https://t.co/zCDTuO7QOQ Props for spelling “pique” right, but some red flags here. Beyond concerns about Pique, these are general tips on what should ring warning bells on an agency website #WritingCommunity #amwriting #WriterBeware

I wouldn’t have thought this kind of effort would be worth it, but clearly there remains no yearning quite so strong as that of the unpublished writer—which makes me even angrier. Taking advantage of the hopefulness and need for approbation that haunts most writing lives, regardless of what stage they’re in, is particularly shitty. (Look, we can argue all day about the relative value of an MFA, but they’re not outright scams—just don’t go into bottomless debt to get one.) Thanks, no doubt, to Strauss’s eagle eye, the fake agent site has now been taken down, and I hope whoever’s behind it gets shingles.