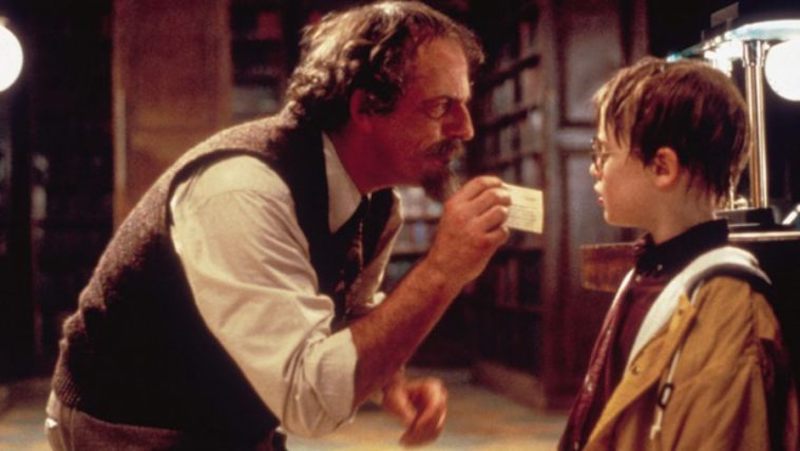 Why was this movie ever panned: Patrick Stewart is Adventure, Whoopi Goldberg is Fantasy, Leonard Nimoy is Dr. Jekyll and Mr. Hyde—and then there’s Christopher Lloyd

It’s a trick, kid: “Proceed in a northeasterly direction until you get to the rotunda, and from there head west through the fiction section. And you’ll find it. A public telephone. You can’t miss it. Don’t be afraid, boy. If you lose your way, merely direct yourself back to the exit sign.” 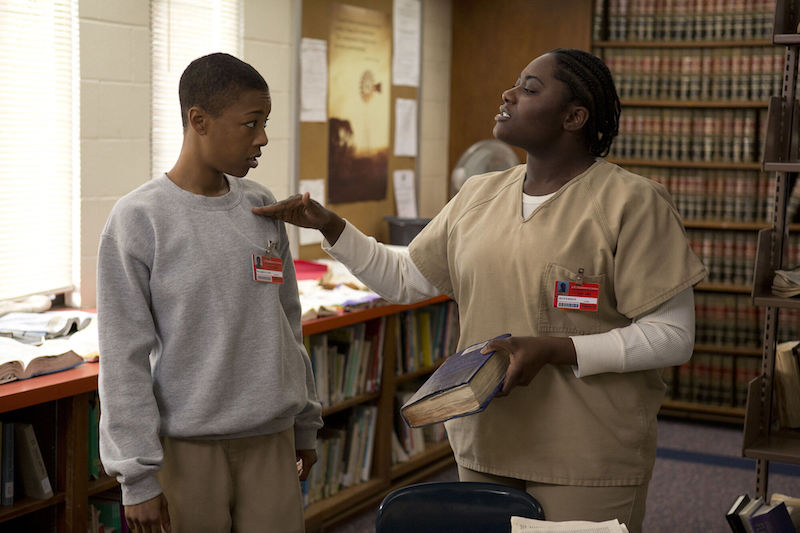 Meticulous shelving: “Yeah, all right. Just make sure you reshelve this book in its proper place. We on Dewey decimal and shit in here. Don’t let me find no aquatic sports over in paranormal phenomena.” 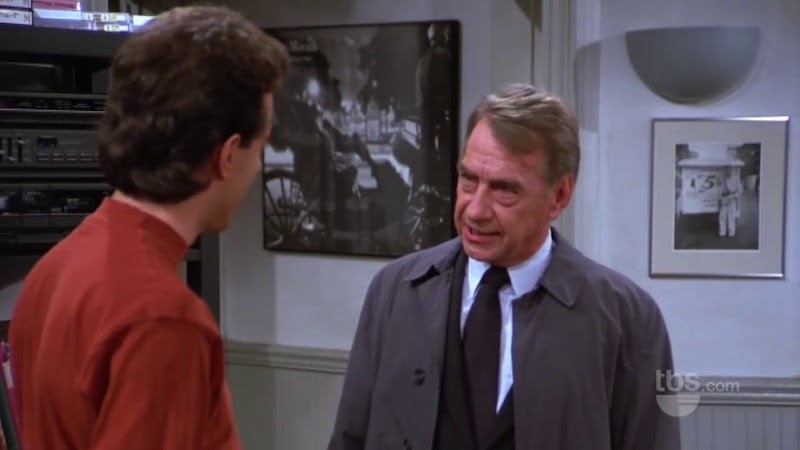 Bookman lays down the law: Well, let me tell you something, funny boy. Y’know that little stamp, the one that says “New York Public Library”? Well that may not mean anything to you, but that means a lot to me. One whole hell of a lot. Sure, go ahead, laugh if you want to. I’ve seen your type before: Flashy, making the scene, flaunting convention. Yeah, I know what you’re thinking. What’s this guy making such a big stink about old library books? Well, let me give you a hint, junior. Maybe we can live without libraries, people like you and me. Maybe. Sure, we’re too old to change the world, but what about that kid, sitting down, opening a book, right now, in a branch at the local library and finding drawings of pee-pees and wee-wees on The Cat in the Hat and The Five Chinese Brothers? Doesn’t HE deserve better? Look. If you think this is about overdue fines and missing books, you’d better think again. This is about that kid’s right to read a book without getting his mind warped! Or: maybe that turns you on, Seinfeld; maybe that’s how y’get your kicks. You and your good-time buddies. Well I got a flash for ya, joy-boy: Party time is over. Y’got seven days, Seinfeld. That is one week! 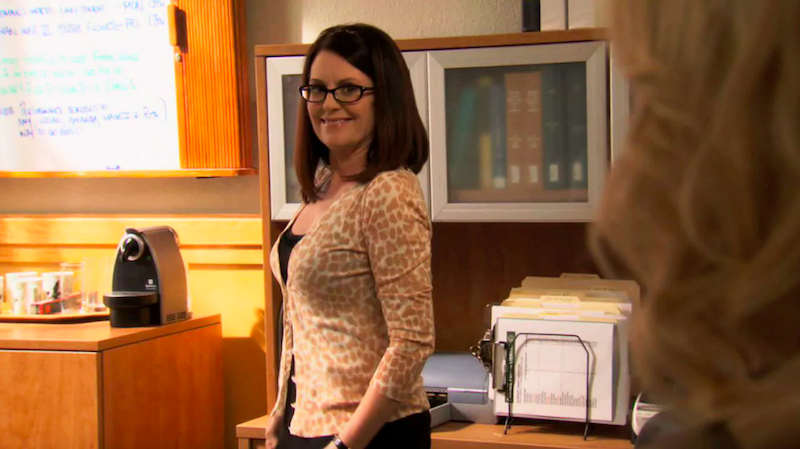 Is it better to be feared or loved: “The library? Pawnee’s library department is the most diabolical, ruthless bunch of bureaucrats I’ve ever seen. They’re like a biker gang. Only instead of shotguns and crystal meth, they use political savvy and shushing.”

Feared, probably: “Why do we hate the library? The library is the worst group of people ever assembled in history.
They’re mean, conniving, rude, and extremely well read, which makes them very dangerous.”

I wonder why: “Have you ever messed with a man’s head just to see what you can get him to do for you? We do it all the time, in the library department.” 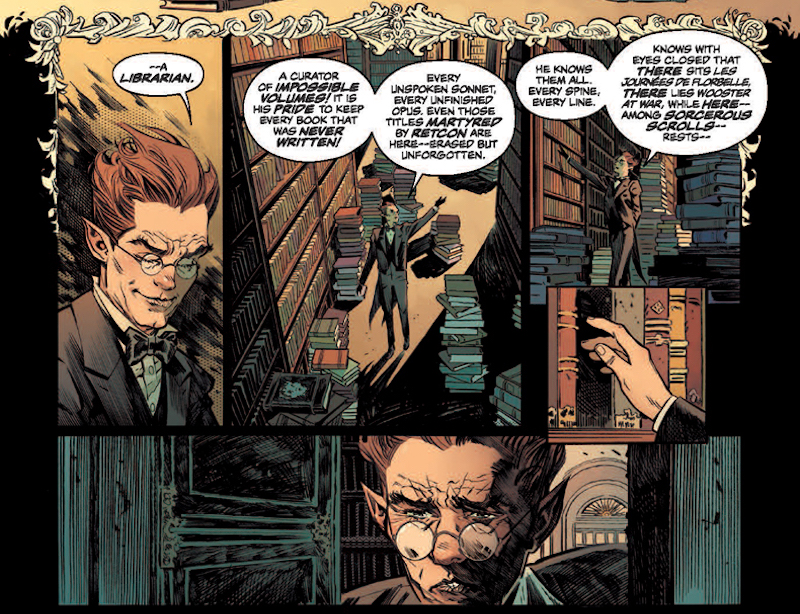 Home library: the library in the Castle at the center of the Dreaming

Chief duties: maintaining every book that has ever been dreamed or imagined, until that book is actually written in the real world (at which point the copy in Lucien’s library bursts into flames)

Keeping it tight: D”o you know how long it’s been since I mislaid a book? Well, let’s just say the continents weren’t in their current shapes, not that that means anything to you.” 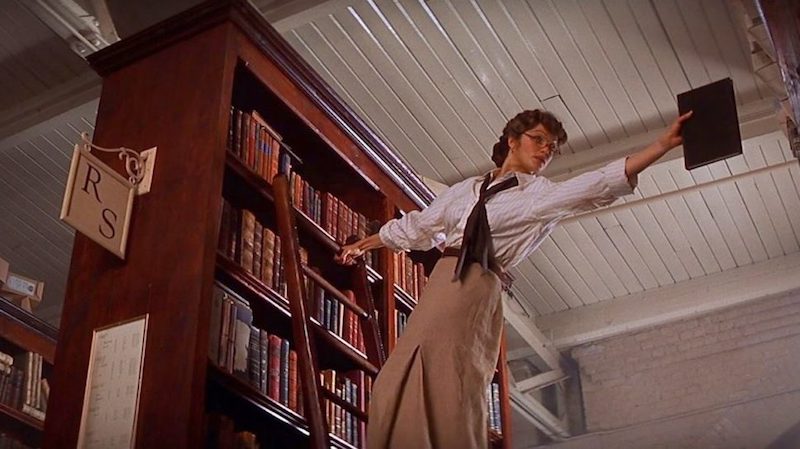 Classic quote: “I may not be an explorer, or an adventurer, or a treasure-seeker, or a gunfighter, Mr. O’Connell, but I am proud of what I am… I am a librarian.”

Whoops: “It’s just a book. No harm ever came from reading a book.”

Apropos of nothing: Baby Rachel Weisz!!! 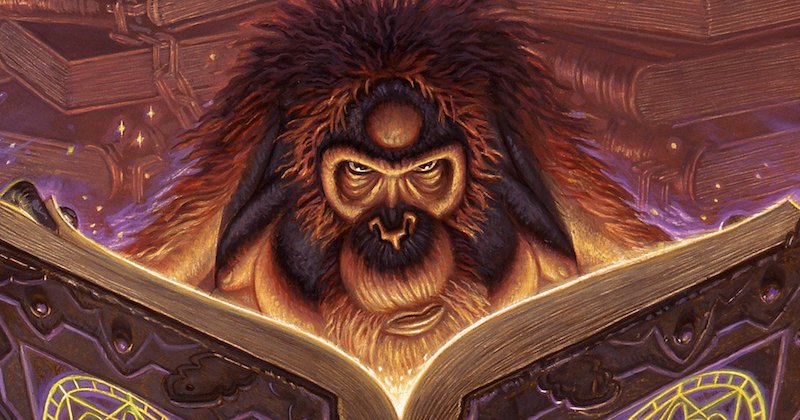 The only unbreakable rule is the second one: “The three rules of the Librarians of Time and Space are: 1) Silence; 2) Books must be returned no later than the last date shown; and 3) Do not interfere with the nature of causality.”

Blending in with the books: “If someone ever reported that there was an orangutan in the Library, the wizards would probably go and ask the Librarian if he’d seen it.” 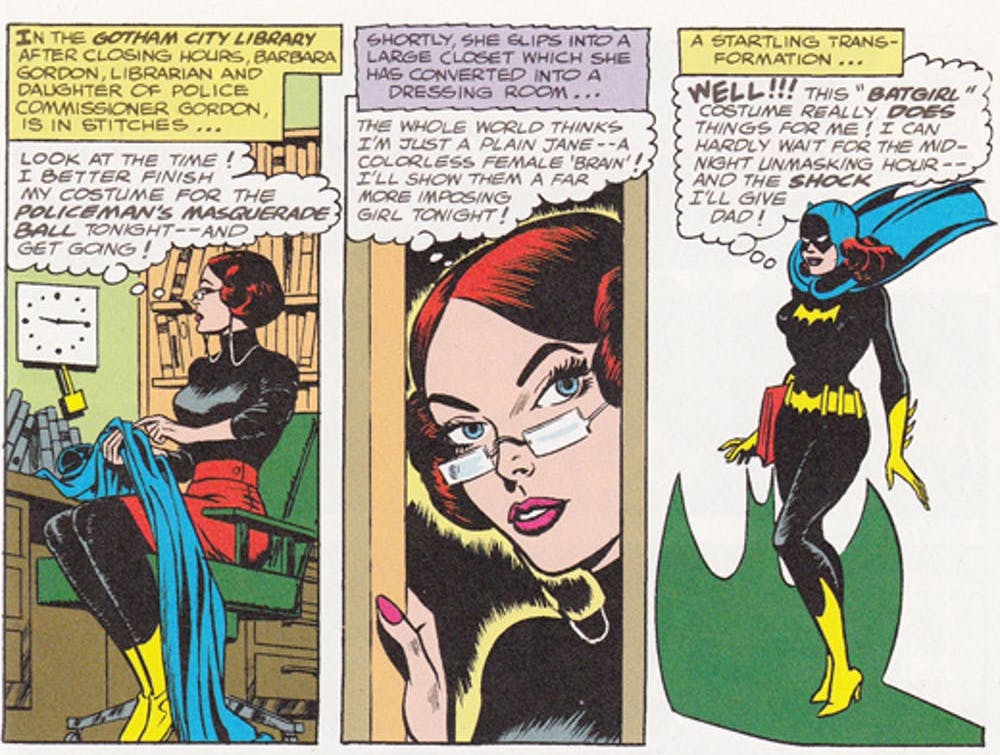 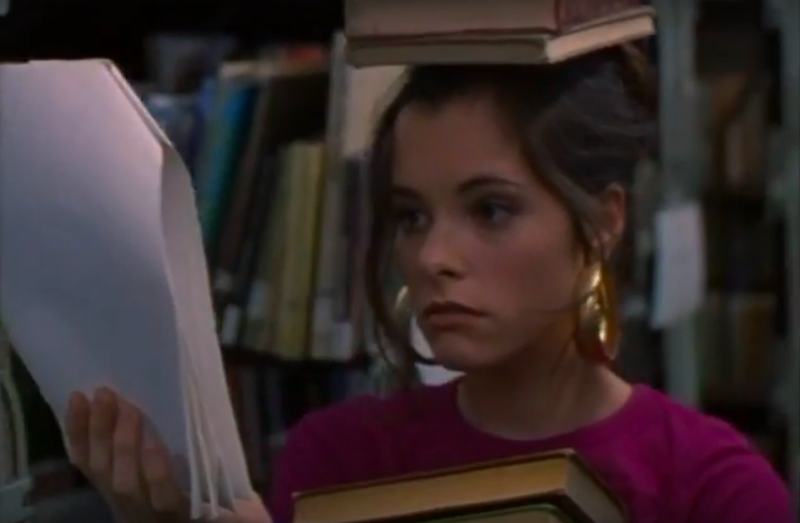 Judy lays it down: “It amazes me how you can come here every day and absorb no knowledge of the system. A trained monkey learns this system on PBS in a matter of hours.”

Fair self-assessment: “Keith Richards would make a better librarian than me!” 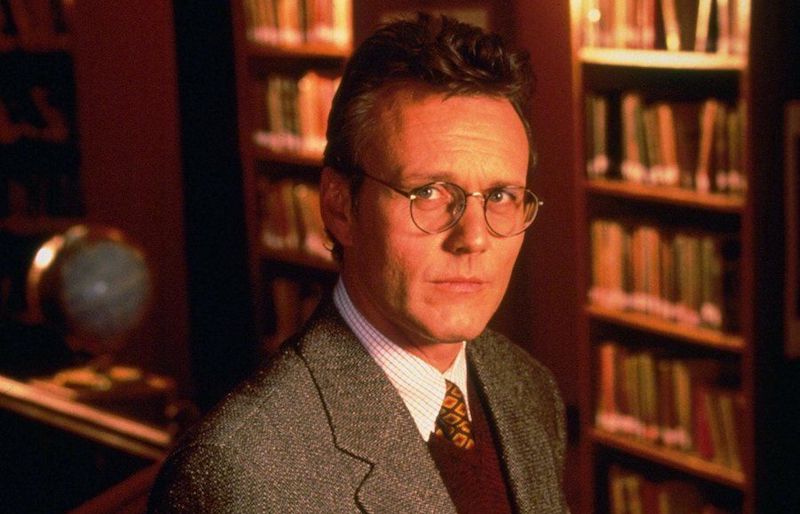 Special talents: Watching (obviously), traditionally English understatements, getting knocked out, taking his glasses off and rubbing the bridge of his nose, acting in loco parentis, acoustic guitar, not being a hero.

Best luddite quote: “Smell is the most powerful trigger to the memory there is. A certain flower, or a-a whiff of smoke can bring up experiences long forgotten. Books smell musty and-and-and rich. The knowledge gained from a computer is a . . . it, uh, it has no-no texture, no-no context. It’s-it’s there and then it’s gone. If it’s to last, then-then the getting of knowledge should be, uh, tangible. It should be, um, smelly.” 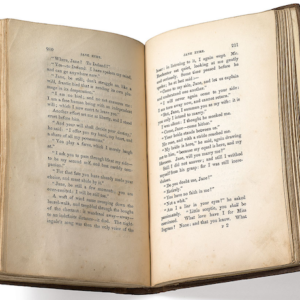