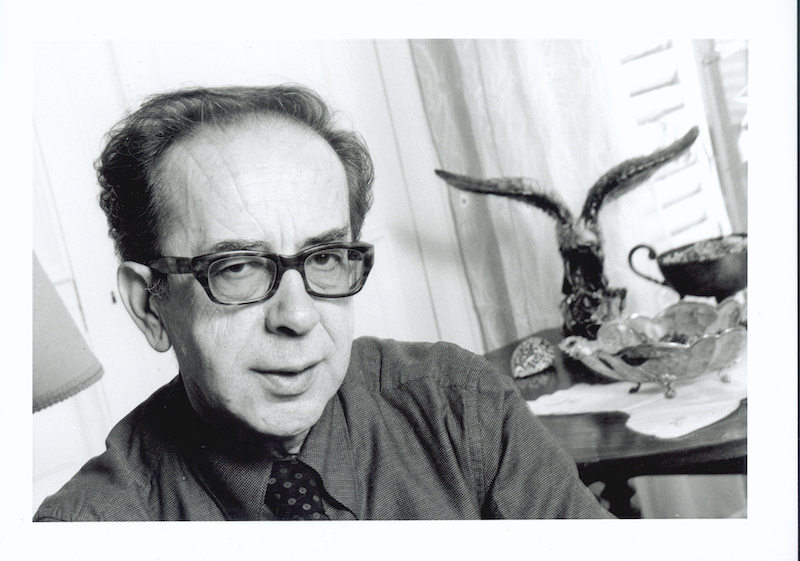 Ismail Kadare is the 26th laureate of the renowned Neustadt International Prize for Literature, which recognizes outstanding literary merit in literature worldwide.

Kadare is an Albanian novelist, poet, essayist and playwright who rose to fame in Albania on the strength of his poetry and published his first novel, The General of the Dead Army, in 1963. A champion of international democracy, in 1990 went into political asylum in France. He has written, “I became familiar with literature before I knew freedom, so that it was literature that led me to liberty, not the other way around. Faith in literature and the creative process brings perfection.”

The Neustadt Prize is the first international literary award of its scope to originate in the United States and is one of the very few international prizes for which poets, novelists and playwrights are equally eligible. any living author writing from anywhere in the world is eligible for the Neustadt Prize. The jury is comprised of acclaimed international authors. Winners are awarded $50,000, a replica of an eagle feather cast in silver and a certificate.