If Trainspotting Can Make It There, Anyone Can

My first thought when I saw the first trailer for the sequel to Trainspotting was: wait, these people are still alive? Not the actors, of course—they’re not so old. I meant the heroin addicts. Ewan McGregor may have lasted the 20 years since the original film hit theaters, but Renton surely hasn’t. Director Danny Boyle famously joked that he could only make this sequel—based on Irvine Welsh’s Porno, which is set ten years after the events of Trainspotting—once the actors had aged a little bit. “Actors stay suspended in that timeless moment where they’re moisturizing and looking after themselves and making sure they keep fit and healthy, because it’s their work, it’s their future employment. But when time ravages them, we will be waiting for them,” he said. That time has come, and the terribly-nicknamed T2 will be with us tomorrow. But in the meantime, to celebrate the fact that all these characters are still alive—and even better, in this era of extremes, that we actually care about them, even now that they’re no longer exactly young, a list of a few great novels of middle age. After all, even the stories of aging heroin addicts deserve to be told. 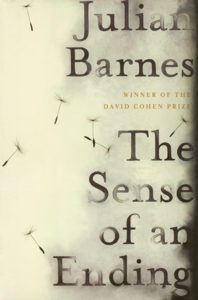 Julian Barnes, The Sense of an Ending

This is a novel about memory. It begins as though it’s going to be about young men—Tony and his friends in high school, in college, falling in love, getting wounded—but then you realize that that first section is only important as a (flawed) remembrance. The meat of the story is what happens when Tony, now retired, is forced to re-examine not only his his memories but his essential understanding of his former self—and of course, his current one. A beautiful book about the stories we tell about ourselves, and, as Tony puts it, “the accumulation, the multiplication, of loss.” (Not for nothing: the film adaptation of this one is coming soon, too.) 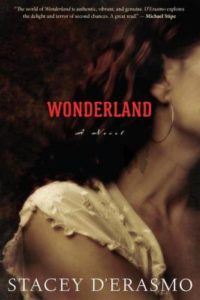 Here’s a middle-age of an entirely different kind: the middle-age of a one-time rock star, who has roused herself out of retirement at the age of 44 and hit the road, hoping that enough fans still remember her that she can make some money by “selling back to them their memory of their younger selves.” Gorgeous prose in a fractured, aimless journey of a novel. 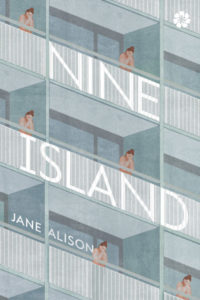 My favorite recent entry into this genre is Alison’s cerebral Nine Island, in which a middle-aged woman, post-divorce, living and translating Ovid in a strange, bleached Miami apartment complex, tries to decide whether or not she should give up on love—or more precisely, as one of her neighbors puts it, “the three Ps….Plants. Pets. And penis!” 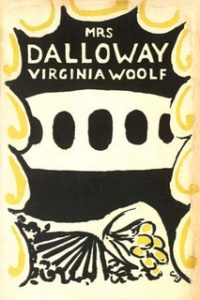 Woolf is all interiority—in this case, portraying with lovely exactitude the internal life of middle-aged Mrs. Dalloway, her attention split on the day she’s to throw a party between the task at hand and the memories that slide in and out of her mind. An examination of the many layers with which we live every day—layers that build, of course, as time goes on. 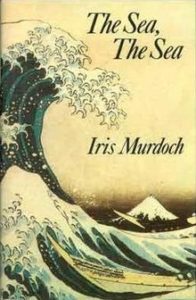 Iris Murdoch, The Sea, The Sea

At the beginning of this novel, Charles Arrowby, once a famous director and playwright with a reputation for being irascible, has decided to live out the remainder of his life (he’s around 60, which I am counting as late middle-age, in these hospitaled times) in seclusion, in a house by the sea. But he will not. Not only is he plagued by visitors, but he stumbles across his childhood sweetheart in the small town nearby, and becomes obsessed with her, though she wants nothing to do with him. So much for leaving the past in the past. 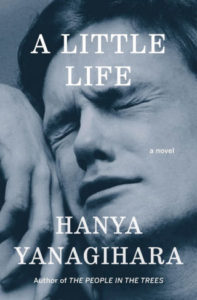 This novel is not exclusively about middle age, by any means—in fact, we meet the characters when they are quite young. But we live with them for so long—in pages and in years—that Yanagihara creates the pleasing sensation of actually growing up and growing old with them. It’s a different effect than novels with an older protagonist looking back on his younger years—there’s a sense of shared experience, of trial, that comes through the text here to create a uniquely poignant portrait of these characters, particularly in the latter halves of their lives. 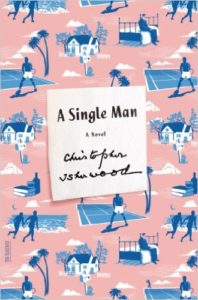 In this beautiful novel, which takes place over the course of a single day, a middle-aged English professor wades through life after the death of his younger partner, examining his place in the world—or lack thereof. 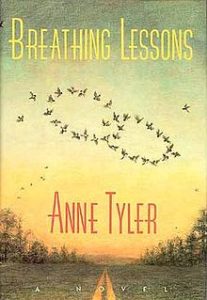 Tyler’s Pulitzer Prize-winning novel follows a middle-aged couple, Maggie and Ira, married for 28 years, on a long trip that exposes, vaguely, how wrong they are for each other—but at this point, it doesn’t really matter. Here is the genius and realism of this novel: not much changes, not much is done, and isn’t that just exactly what it’s like to live? The portrait of these two people is deeply affecting in its ordinariness. 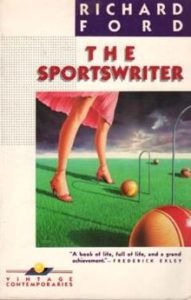 To stand in for the many, many, novels about upper-middle-class white dudes in the suburbs living lives of quiet desperation, I have chosen Ford’s The Sportswriter. In this novel, a man (this one is on the early side of middle age, at 38, but he seems to consider himself as such, so we’ll go with it) faces an existential crisis over Easter weekend after the death of his son. This was the first of Ford’s novels to introduce Frank Bascombe. 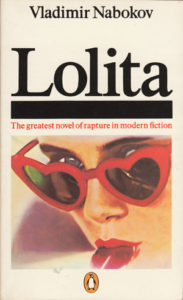 Well, sure, it’s also about some other stuff. (You’re thinking of a road trip, right?) But I’ve always thought of this novel as evocative of the worst kind of middle-age, the grasping, wishing, youth-obsessed kind—after all, Humbert Humbert is, among other things, a man poisoned and made monstrous by romanticism and nostalgia for his own youth, particularly the young love he lost so finally, so long ago. 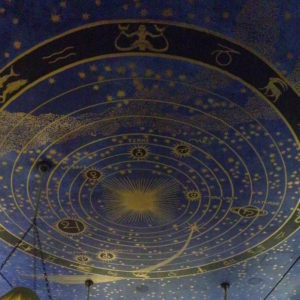 Today, Albertine, the French- and English-language bookstore run by the Cultural Services of the French Embassy (named,...
© LitHub
Back to top
Loading Comments...