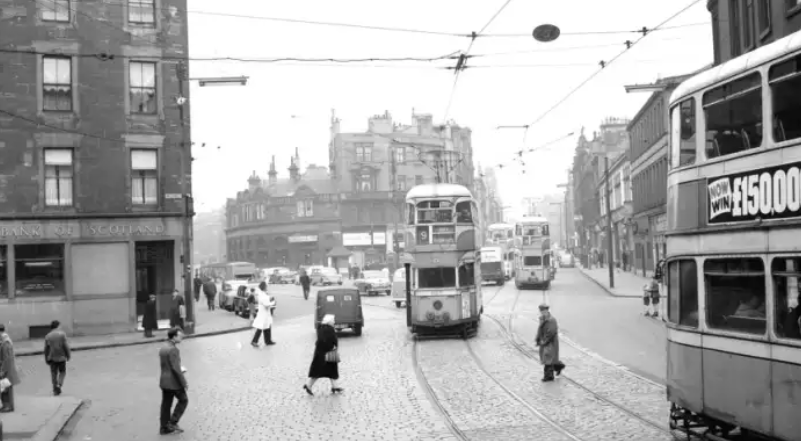 Janice Galloway's on the Classic Story Collection, Its Colours They Are Fine

I first heard Alan Spence in a cafe in Sauchiehall Street in Glasgow called, auspiciously enough, the Third Eye Centre. It sounds other-worldly and, in some way, was. More definitely, however, it wasn’t. It held salads in giant spoonfuls and coffee served by doughty locals with little time for small-talk (the place was always lively, noisy and full) and the seating and tables were minimalist. All of which, of course, made it a haven for the bookish, the lonely, the karmic, readers of free newspapers and political pamphlets, students of all stripes and arty sorts (like me) and anybody up for a play, a performance or a reading in the theater at the back.

Founded by Tom McGrath, the Third Eye—“a shrine to the avant-garde” according to the Guardian—put on performances, readings and eye-popping indefinables by an astonishing range of people, including Allen Ginsberg, John Byrne, Kathy Acker, Annie Griffin, Edwin Morgan, Ken Currie, Whoopi Goldberg, James Kelman, and a fabulously educational female stripper whose name, to my shame, I forget. Its ambition was to give experience—mind expansion if you like—and what curious loner who loved books, music and surprises wouldn’t have turned up every weekend, all the way from Ayrshire, to gain it.

This Third Eye, then, was where I first heard Alan Spence. I had read his play The Sailmaker, but was unprepared for the calm half dark of the spotlight and the solitary poet in the corner, rolling out his own collection, Glasgow Zen. That words from one mouth can go into the ears of others and alter their thinking is not a given, but it certainly happens. I recall Alan’s intoning of “Joshu’s Mu,” a Japanese-inspired meditation upon questions, which I followed with my mouth open. That playful could be serious, that the cleanly stated could be also ripe with different shades of meaning and possibilities, was something I knew in theory, but to experience it in these surrounds was a kind of magic. The word Mu itself (meaning nothing, no thing, emptiness) and variations of Alan’s twin set of Mu poems still pop into my head whenever they want. I don’t have to prompt them; they just live there now.

What is the square root of minus one?
How many angels on the head of a pin?
Why should a dog, a horse, a rat have life
and thou no breath at all?
Mu.

To acknowledge poetry as something that makes life better, by which I mean clearer, is to say nothing unusual. Sentences and even single words may infer a question, a moment, that is capable of shifting how we think, which in turn may even shift our lives. A big idea offered in fragments has particular power. And those fragments, by dint of hard-won concision, stick. Alan is a writer who, in the succinctness of his telling and his gentle wit, stuck with me. Every day, we store lines of songs, phrases, family names for everyday objects, fragments of loved books and messages in birthday cards without memorizing them purposely: as curious animals, we crave more insight than our own. Words on the radio, lines of songs and things overheard on buses we collect in much the way a rook collects  shiny objects: to build on, to have handy. In case. To stockpile wisdoms is a human essential. They can, quite literally, change our lives, even save them. And the fact of Alan’s being there, a calmly reflective voice in what was, at times, a largely angry male culture, signified. It was a kind of permission. A means by which any reader, of whatever background, gender or tribal affiliation, might find words to sink, expand and mean more than they showed on the surface. Brevity, in the hands of someone who understands its possibilities, expands the mind. There are few greater gifts.

“Sentences and even single words may infer a question, a moment, that is capable of shifting how we think, which in turn may even shift our lives.”

His first published book appeared in 1977. It’s about the Glasgow, the city, the author grew up in: from the place itself to its working people, the lives of Glasgow families and how notionally “ordinary lives” can shift according to prevailing culture over even a short time. A 19th-century sectarian Ulster-Scots folk-song, “The Sash,” that has played its own part in violence and religious bigotry in central Scotland echoes in the book’s title subtly enough to be open to more than one meaning or sectarian affiliation. The stories collected in this volume do indeed reflect the effect of sectarianism and alcohol (and the caged-in lives of generations of women). But this fragment of the title’s most notorious inference is only a tiny part of what there is to see. Of course not. With the lightest of touches, these stories present the far wider picture.

Between these pages are the overlooked, the wide-eyed and hopeful, and clear flashes of wonder. Beauty and significance, no matter how indefinable, show their colors too. A wider world and ways of being in it open themselves to view. Some characters turn to poetry instead of alcohol, some to mind-expansion of other types, including as much Glasgow-inspired as Zen-inspired transcendence.

Which is where the Third Eye, equally the “eye of insight” in the forehead of the god Shiva and the subtle power of poetry, prose and thought (as exemplified by the Sauchiehall Street haven that opened the eyes of so many) take us in this book.

In “Tinsel”, a six-year-old sees an other-worldly beauty on the Christmas tree he and his mother decorate on Christmas Eve, and the child alone glimpses another self, unreachable, in the window’s reflection. In “Sheaves”, an older boy can tell the time (time to go to Sunday School means half past one) by his mother’s “shouting him up” from play. “The Rain Dance”, some years on, shows a young groom-to-be getting drunk the night before his wedding as his mother waits up, worrying, only to be disappointed when he does appear (“Ah mean it wis the boay’s last night a freedom before e pits is heid in the auld noose,” his father, with breathtaking insensitivity, explains). Further along the timeline still, a young married man admires a beautiful Chinese brushwork illustration in a book and finds the appearance of Japanese landscapes, only half-mockingly, in the patterns of damp on his ceiling. What culture might be moves on. It touches our lives whether we invite it or not, offering fresh connections between the obvious and the half-glimpsed, the commonplace and the ethereal. Its Colours They Are Fine describes a time of enormous social and cultural change in a resolutely working-class city. Human happiness, folly, fleetingness and hope are its core. 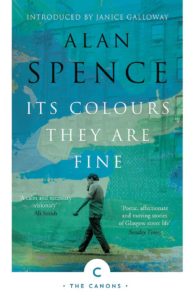 From Its Colours They Are Fine. Used with the permission of Canongate. Copyright © by Alan Spence 2018.  Introduction Copyright © 2018 by Janice Galloway.

Janice Galloway's first novel, The Trick is to Keep Breathing, was published in 1990 and won the MIND/Allen Lane Book of the Year. Her second novel, Foreign Parts, won the American Academy of Arts and Letters E. M. Forster Award while her third, Clara, won the Saltire Award in 2002. Collaborative texts include an opera with Sally Beamish and three cross-discipline works with sculptor Anne Bevan. Her 'anti-memoir', This Is Not About Me, was in September 2008 to universal critical acclaim. She lives in Lanarkshire. 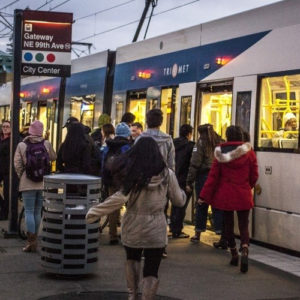