Janice Galloway's first novel, The Trick is to Keep Breathing, was published in 1990 and won the MIND/Allen Lane Book of the Year. Her second novel, Foreign Parts, won the American Academy of Arts and Letters E. M. Forster Award while her third, Clara, won the Saltire Award in 2002. Collaborative texts include an opera with Sally Beamish and three cross-discipline works with sculptor Anne Bevan. Her 'anti-memoir', This Is Not About Me, was in September 2008 to universal critical acclaim. She lives in Lanarkshire. 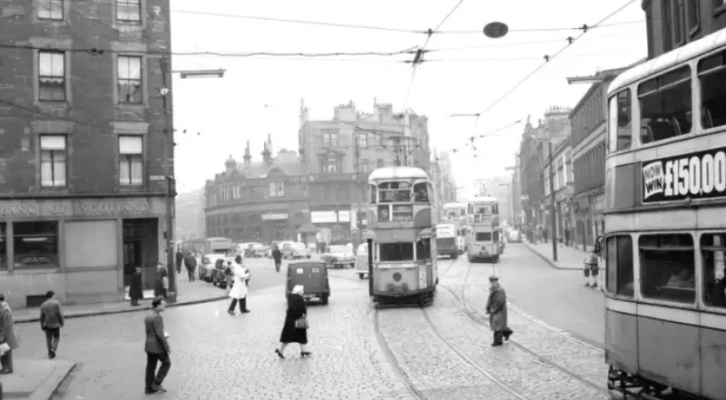 Janice Galloway's on the Classic Story Collection, Its Colours They Are Fine