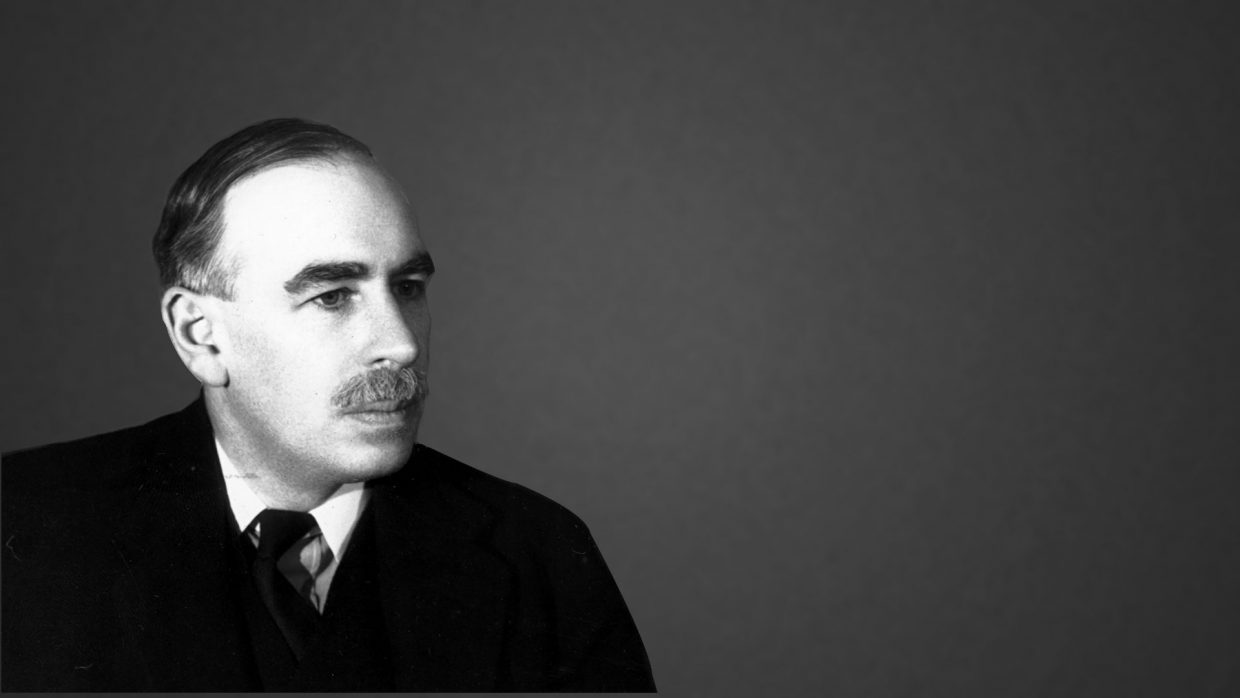 Zachary D. Carter on John Maynard Keynes and the Need for Deficit Spending

On today’s episode, Zachary D. Carter, HuffPost senior report and author of The Price of Peace: Money, Democracy, and the Life of John Maynard Keynes, discusses how important Keynesian thought is today.

Zachary D. Carter: Keynes had just a fascinating life. I mean, there are very few people who lived the way that he lived. He was very close with the Bloomsbury set and these luminaries like Virginia Woolf and Lytton Strachey. He would go and visit Pablo Picasso in Paris. He was this powerful diplomat who was in charge of British war finance during both world wars. So he’s doing all of these just astounding things, but what happens to his ideas after he dies is almost as interesting.

We have this idea that most people who go to college in the United States learn in Econ classes that Keynes is the guy who tells governments to spend in a recession to lift the economy out of the doldrums. But there are people who have been fighting over what the Keynesian legacy ought to mean and what Keynesian policy should look like. Keynes had this almost mystical significance in the economics profession for a period of time, which I think is interesting in its own right, and then he goes out of fashion during the 1970s to 1980s. … His ideas at the time were very ambitious. They were grand proposals. They were about changing the world that we live in to meet the great challenges that were unprecedented at the time.

I think it’s important to bring that same sense of ambition to the table today. I think something like climate change threatens the world in ways that the march of authoritarianism did in the 1930s. It’s important to meet those problems with the urgency that they demand, but it’s also the case that if you do not take care of individuals and families, they will not believe in your ability to meet these problems. One of the really great insights from Keynesian theory that runs through the general theory and through his work, frankly, afterwards, was this idea that whatever the global economy does, you can’t predict the future. There are bad things that are always bound to happen eventually. If you can find some way to cushion people and protect them from those uncertain swings of reality, then those those downturns don’t have to be disasters.

Zachary D. Carter is a senior reporter at HuffPost, where he covers Congress, the White House, and economic policy. He is a frequent guest on cable news and news radio, and his written work has also appeared in The New Republic, The Nation, and The American Prospect, among other outlets. His story, “Swiped: Banks, Merchants and Why Washington Doesn’t Work for You” was included in the Columbia Journalism Review‘s compilation Best Business Writing. He lives in Brooklyn, New York.

Relearning How to Connect, Even When It's Inconvenient 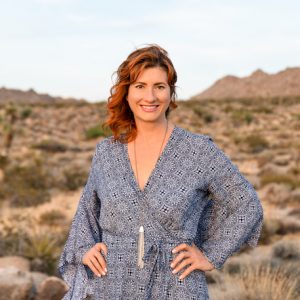 At 34, reporter Maggie Downs set off alone on a trip around the world. Newly married, she left her husband and all of her possessions...
© LitHub
Back to top