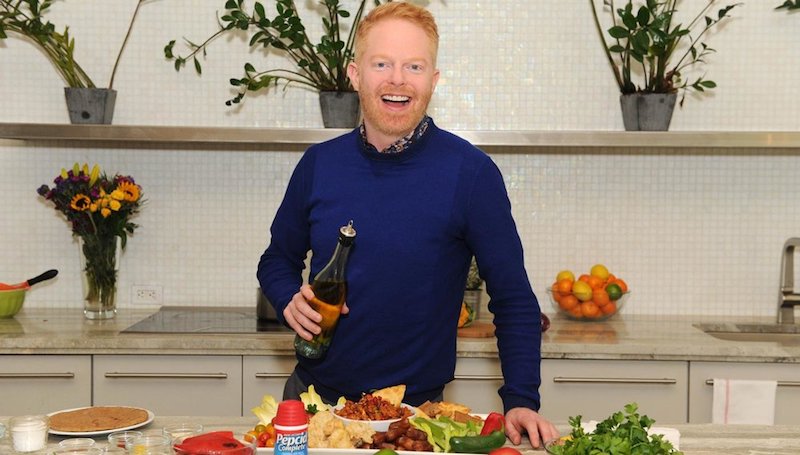 Lambda Literary Award-winner and senior Vox reporter Anna North has sold “a feminist Western following a young midwife through her initiation into the notorious hole in the wall gang and their dangerous mission to transform the Wild West” entitled Outlawed. (If this description makes you excited, may I also suggest Téa Obreht‘s Inland, which will arrive rather sooner.)

The debut deal of the week goes to Halley Sutton‘s The Lady Upstairs, sold to Putnam in a pre-empt. According to Publishers Marketplace, it is “about a woman who builds a career taking down terrible men that ultimately leads her into a dark criminal underworld run by an enigmatic female boss, whose grip she can only escape by performing her biggest con yet.” Sounds good to me.

Jesse Tyler Ferguson, of Modern Family fame, and Julie Tanous have sold a first cookbook based on their food and lifestyle blog, Julie & Jesse—it will feature “100 sometimes healthful and always fresh original recipes,” which seems like a pretty good balance.

As you may have already heard, the Jonas Brothers have sold a memoir, co-written (because three authors just ain’t enough) with Neil Strauss and entitled Blood. It’s being billed as “the true story of the Jonas Brothers, from the band’s creation, phenomenal rise to superstardom, break up at the height of their fame, and now reunification.” Look out for screaming teens on November 12, 2019.