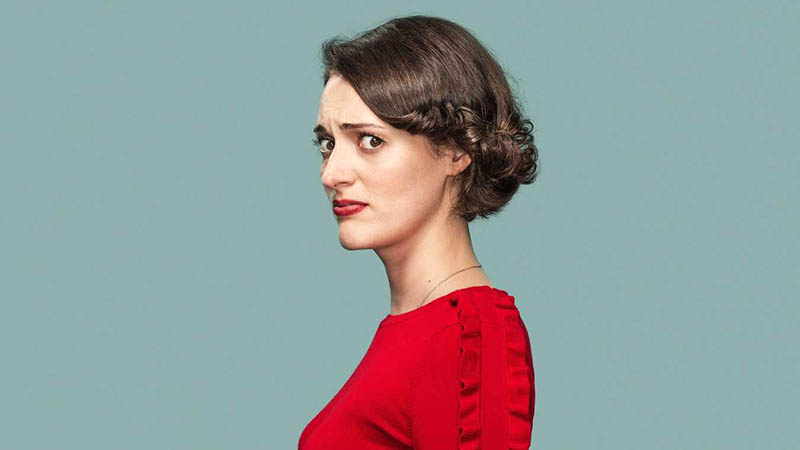 The debut book deal of the week goes to Michener Center fellow Nathan Harris, whose The Sweetness of Water is “set in the South during the dwindling days of the Civil War, in the wake of the Emancipation Proclamation, as two new freedmen, a pair of brothers, seek refuge in the woods of a white landowner whose subsequent friendship with them inspires a violent reaction from local townsfolk and becomes intertwined with the revelation of a forbidden love between two Confederate soldiers that will have fateful consequences for all involved.”

Remember Judd Apatow? He was a thing for a while there. And so was the subject of his latest book, It’s Garry Shandling’s Book, “about the life and lasting impact of the groundbreaking, late comedian, edited and compiled by Apatow, combining unseen journal entries, photographs, and interviews that sketch a portrait of an iconic, self-aware artist who struggled with fame and searched for deeper meaning.” Look for it on November 12, 2019.

As previously reported in this space, this November, Phoebe Waller-Bridge will be publishing the film scripts from Fleabag as a book, entitled Fleabag: The Scriptures. Said publication will include “never-before-seen stage directions,” as well as “an afterword to each season by Waller-Bridge, touching on the process of making and writing the series.” Fine, fine, take my money.

Jemele Hill, staff writer for The Atlantic and former correspondent and columnist for ESPN, has sold a memoir, which she says will include “some very personal experiences—things I’ve never shared publicly before,” and will be geared towards helping “people realize their circumstances don’t have to dictate their capabilities or contributions.” Juicy!

American treasure Vivian Gornick has sold an as-yet-untitled essay collection, which will collect “essays from 40 years of Gornick’s career as a feminist, memoirist, and literary critic, emphasizing the process of self-realization and self-expression as the work of writing and the precondition for collective politics.” In the meantime, read Gornick on Grace Paley here.