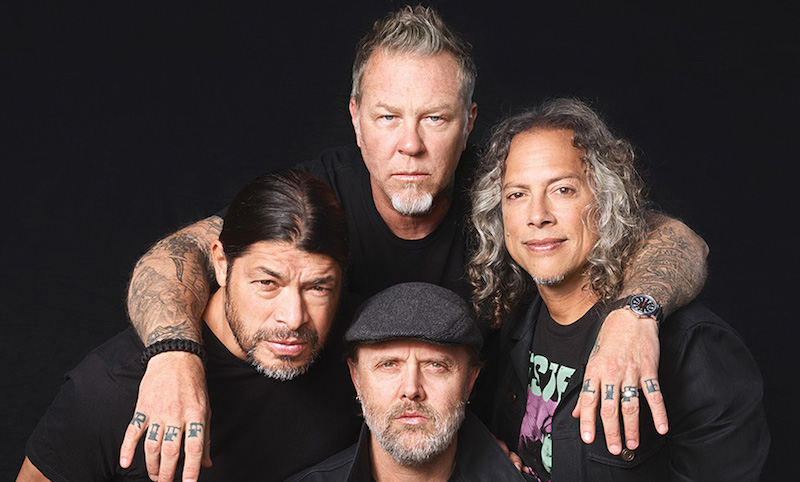 Fans of Imbolo Mbue’s bestselling, PEN/Faulkner award winning novel, Oprah-approved novel Behold the Dreamers—which might just be the Great American Novel—take note: Mbue has sold your next favorite, How Beautiful We Were, “a story told through multiple perspectives about what happens when an African village decides to fight back against an American oil company that is destroying their land.” I predict it’ll be another hit.

As previously reported in this space, Laura Lippman has signed a major, five-book deal with her publisher, William Morrow, which includes three new novels, a short story collection, and a book of personal essays, which will be Lippman’s first foray into nonfiction.

De’Shawn Charles Winslow, author of the recent, much-lauded novel In West Mills, has sold a second book, again to Bloomsbury, entitled Pharaoh’s Army. Publishers Marketplace describes it as “an intimate portrait of a black community and the loss, fear, and social healing that upends it in the wake of a tragic accident.” While you wait, read an excerpt from In West Mills here.

In case you need to teach a child (or yourself) the important things in life: Metallica, Howie Abrams, and Michael “Kaves” McLeer are bringing us The ABCs of Metallica, “in which each letter of the alphabet highlights a significant moment along the band’s journey, from their humble Garage Days, to their numerous classic albums, to biographical information on the band members themselves.” Hey, why not?

Listen, you can always sign me up for retold fairy tales, especially when they’re pitched as “a queer reimagining of “Sleeping Beauty” in which a sorceress whose dark gifts earn her the hatred of a realm, finds an unexpected bond with the last surviving heir whose curse can only be lifted by true love’s kiss—or perhaps by the sorceress herself,” like Heather Walter’s Malice, which I will be reading in spring 2021.