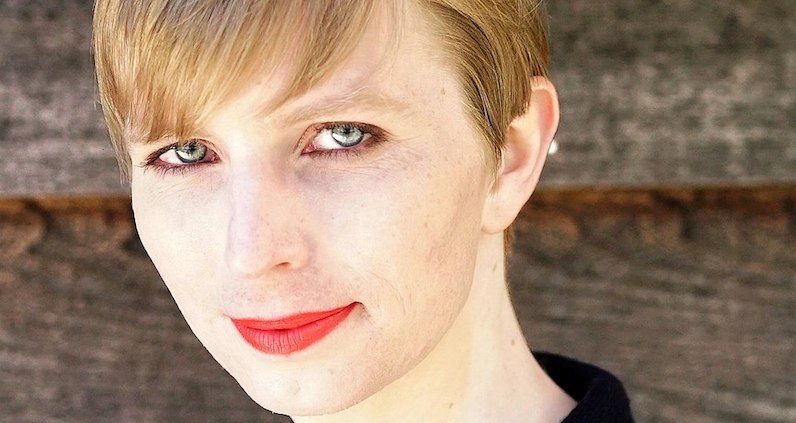 Sara Franklin has sold a biography of Judith Jones called Tastemaker. Jones was the Knopf editor who discovered Julia Child, pulled The Diary of Anne Frank out of the slush pile, and “edited many of the 20th century’s best known novelists, poets, and cookbook writers.” Jones died in 2017; you can read a little bit more about her here.

Remember The Airborne Toxic Event? If you don’t, brush up for frontman Mikel Jollett‘s literary memoir Hollywood Park, which describes “the author’s early childhood in one of the most infamous cults of the 1970s through a teenage life of poverty and emotional abuse before finding his voice first as a writer and then as a musician,” and will be released in conjunction with an album that acts as a soundtrack!

Duh: as you probably already know, Chelsea Manning‘s memoir will be published by FSG this winter. According to the listing, it shows “how her plea for increased institutional transparency and government accountability takes place alongside a fight to defend her rights as a trans woman, revealing her challenging childhood, her struggles as an adolescent, what led her to join the military, and the fierce pride she took in her work—as well as the details of how and why she decided to send classified military documents to WikiLeaks.”

You may not think we need another World War II history book—but I think this one sounds pretty crucial. Written by Distinguished Dartmouth Professor of history Matthew Delmont, Half American uncovers “the history of World War II from the African American perspective, casting the war as a struggle not only for America’s standing in the world but also for how much actual freedom would exist in the United States for the black troops who were crucial to winning the war.”

Essayist Lauren Oyler has sold her debut novel, Fake Accounts, which Publishers Marketplace tells us is “about a young woman who discovers her boyfriend is secretly a popular online conspiracy theorist, set in New York and Berlin in the aftermath of the 2016 presidential election; an examination of social media, sex, feminism, online dating, astrology, fiction, the connection they’ve all promised, and the deception they encourage.” Very topical! I also heard a rumor that it was good.