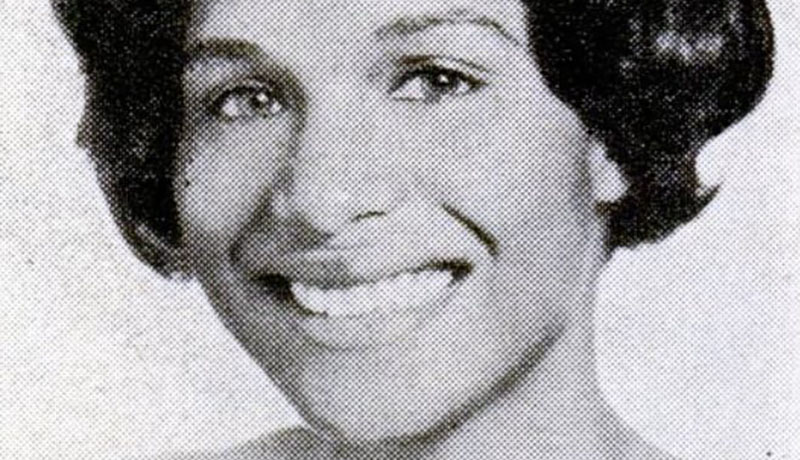 On Episode Nine of Ursa Short Fiction, Deesha Philyaw and Dawnie Walton kick off a two-part book club discussion on the life and work of Diane Oliver, who published six short stories before her life was tragically cut short in May 1966 at the age of 22.

Oliver was just a month away from graduating from the Iowa Writers’ Workshop when she was killed in a motorcycle accident in Iowa City, Iowa.

Philyaw and Walton first discovered Oliver’s stories from writer Michael A. Gonzales, who wrote an essay about Oliver for The Bitter Southerner. In part one of Ursa’s book club episode, they go in-depth on four of Oliver’s short stories: “Key to the City,” “Health Service,” “Traffic Jam,” and “Neighbors.”

Oliver was posthumously awarded the O. Henry Prize in 1967 for “Neighbors,” a story first published in The Sewanee Review about a family grappling with the decision to send their youngest child to be the first to integrate a local elementary school. “Health Service” and “Traffic Jam” were published in 1965 and 1966 by Negro Digest, a magazine founded in 1943 and owned by Johnson Publishing Company, publishers of Ebony and Jet. (Its archives are now available on Google Books.)

In part two, we’ll hear from writer Michael A. Gonzales on what he discovered about Oliver’s life and work, as well as about his own work digging into the archives to put the spotlight on Black writers who never got their due.

*
On finding out about Diane Oliver and her work:

Dawnie Walton: In her 22 short years on this earth, Diane Oliver was a writer who was just doing the damn thing. She had written six published short stories—published, so who knows how much more she actually had written.

And just to know that there was someone, a Black woman from the South like us, that had so much promise and had such a career just on the brink, and we lost her, and to know that I’m just finding out about her.

Deesha Philyaw: I love reading about Black women, and all the ways that we show up in the world. And it was just heartening to know that in that era, there was this Black woman who thought that the stories of working class Black women deserved to be told, and to be told in a loving way. That doesn’t mean that the characters aren’t flawed, but told in a way that holds them up in their full humanity.

Fresh Updates on the Dead: On Jerry Garcia’s Current Status in the Spirit Realm 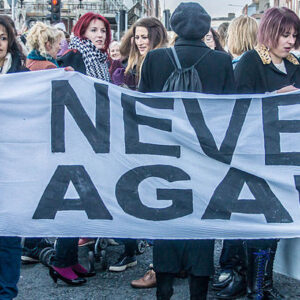 In the fifteen years between 1936 and 1951, my grandmother, Ellen, gave birth to eleven children. Maybe there were other...
© LitHub
Back to top