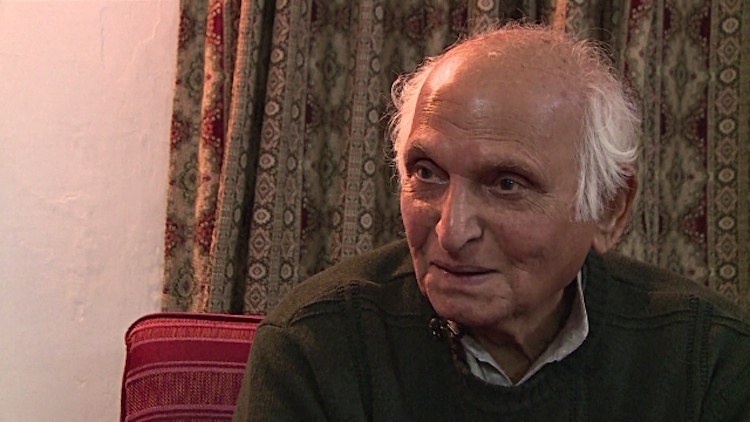 Storytelling and the Politics of Everyday Life

In October, 2012, I attended a judging meeting for the Man Booker International Prize in London and returned to JFK on a late-night flight. I was carrying with me two books, both by the Urdu writer Intizar Hussain: Basti, published by New York Review of Books Classics, and Circle and Other Stories, published by Rupa and Co, an Indian publisher. The administrators of the Man Booker Prize had gone through some trouble to procure the story collection, if my memory serves me correctly.

At JFK’s border control, the computer system crashed and trapped in line a few hundred people, wary and patient. These people held foreign passports, and I was familiar with the anxiety and exhaustion of waiting with uncertainty. I had been a resident alien for five years in America, and prior to that a nonresident alien for eleven years. Right before the trip to London I had taken the oath to become a citizen, so that night, no longer an alien, I entered the country with unquestioned ease.

Migrating presents the risks of not belonging; pledging allegiance to a new country poses dilemma of what to do with the loyalty to the old. These questions don’t often worry me, though crossing the border for the first time with an American passport, right after reading Intizar Hussain on the flight, I was aware of situations that could make a writer appear more political to the world than his intention.

When we talk about Intizar Hussain we can’t avoid the history of the subcontinent—the independence, the Indian partition, the political and religious turmoil. In literature, politics can take on a dictator’s role, demanding glorification and simplification; both writer and reader can be kept hostage by agendas and messages if not careful. Intizar Hussain, unwilling to take a political stand, did not submit himself and his work to that narrowing fate. The searching for questions and answers about the past, and the subtle eyes for both the changed and the unchanged—these happened with the partition, but they would have happened, too, had history taken a different route. Characters all live in history and politics, but few live as slaves to history and politics and nothing more—reading Intizar Hussain made me see the distinction well.

The next day, I met a friend for lunch and pressed the collection of stories on her. What do you like about his writing, asked the friend, and I found it difficult to articulate. Perhaps he’s a writer that I would like to see myself become, I said. The statement was not from arrogance or imposition, but a strange sense of homecoming—coming back to America, for instance. Reading Intizar Hussain made me see things long gone, and also things to come. Perhaps all books should do that, though not all achieve it.

Our conversation about Hussain was interrupted. In a scenario that I often associate with New York City, where people’s stories easily pour out on the sidewalk, an old man stopped at our table and started to talk about his wife who had died recently. Watching the man weeping made me sad; he too made me see things long gone and things to come.

I reread some of Hussain’s stories when the news of his death came. The neighbors gathering one morning to listen to the only radio in the village reminded me of an evening in the early 1980s, when the families in the apartment block I grew up in gathered before the only television in the building. The radio was airing the news about the partition; the television was live-broadcasting the trial of Madame Mao. All lives in all countries are political; it’s like standing in line as an alien, and one is bound to be an alien some time in life. Not every story, however, is to highlight the politics on the radio and on the television: the river and the fishermen would always be there, so would the weeping old man on the sidewalk, so would the endless conversations among the neighbors—gossip and rumor in place of politics; stories in place of facts; folklores in place of memories. 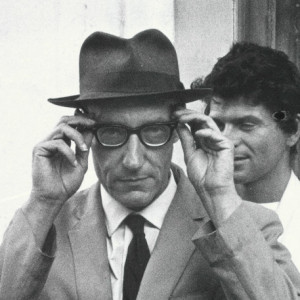