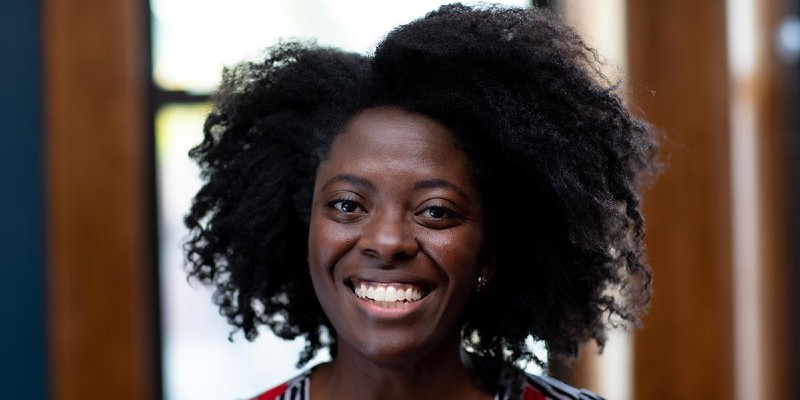 Today, we revisit our Literary Salon with Yaa Gyasi, as she reads from her New York Times best-selling debut novel Homegoing and discusses what it means to grow up as an African in America.

Yaa Gyasi: I think anyone who … studies the history of slavery, I think feels this kind of mixture of rage and grief, you know? The more you learn, for me, the more I learned about Ghana and the participation in it, the more you know and amplified those feelings of rage and grief became, you know, especially having come from a country, Ghana, that had this involvement in slavery and then ending up in Alabama, a state where the effects of slavery are still so strongly felt, that that wasn’t lost on me.

Damian Barr:. What was it like for you growing up as an African in America instead of being an African-American?

Yaa Gyasi: Yeah, I mean, I think my parents really wanted us to have this upbringing that was very focused and Afrocentric and, you know, everywhere we went my parents were sure to build community with other West Africans. We moved around a lot when I was young. We lived in Ohio and then Illinois and then Tennessee and then Alabama. And every time we moved, I remember my dad would pull out the phone book and just look up any Ghanaian-sounding last name. Just call people out of the blue. I mean, this is how desperate for community we were. So for me, my upbringing at home at least, was very centered around continuing or furthering in Ghanaian traditions and culture.

But then outside of my house, I lived in a predominantly white area in Alabama and I was not a stranger to the way that Alabama interacts with black people, and so it kind of had this dual identity where at home I got to be Ghanaian but outside of the home I was African-American and trying to navigate those two spaces. I had parents who didn’t quite understand what that meant and who weren’t used to thinking of themselves racially and the way that America kind of makes you have to think about yourself.

Yaa Gyasi was born in Ghana and raised in Huntsville, Alabama. She holds a BA in English from Stanford University and an MFA from the Iowa Writers’ Workshop, where she held a Dean’s Graduate Research Fellowship. She lives in New York City. 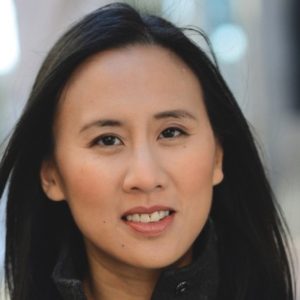