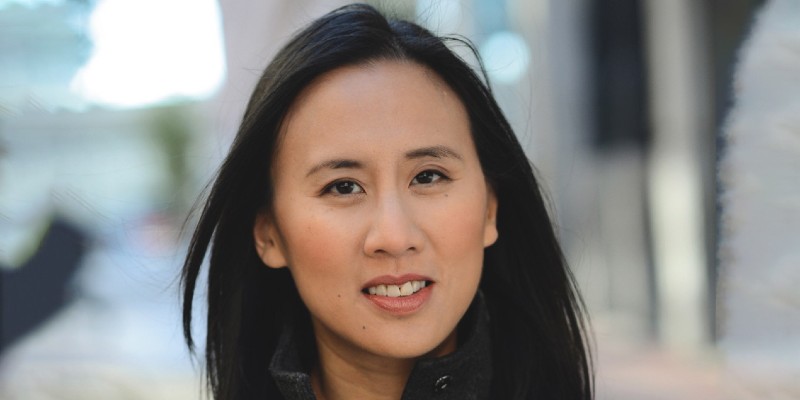 This week on WMFA, we revisit our conversation with Celeste Ng, author of Little Fires Everywhere and Everything I Never Told You, and deep dive into process: what makes a good beginning, finding the voice, reverse outlining and more. They also discuss writing about identity and the other, and the importance of multiple narratives.

Celeste Ng: I think it really goes to my theory about how a story or a book should start first. I think you want to sort of grab the reader and you want to give them a sense of where the story is going. My feeling about it always is I don’t want to wonder when I’m reading something, is this going anywhere? Where are we going? The best comparison I have is sort of like if you get on a train, you want the conductor to tell you where the train is going and you know what the stops are along the way. And then if you want to keep it, that’s where you want to go. You stay on the train. And if that isn’t where you want to go, then that’s your time to get off the train. And I feel like that’s sort of the same thing that I want to do for the readers to give them a cue about where this book is going. And I don’t want to pull punches for them or surprise them later on. So for me, that’s a way of both grabbing the reader’s attention and also just kind of telling the reader, here’s what kind of book this is going to be.

I want to set up the expectations right at the beginning. And actually, I think that’s how I tend to approach short story writing as well. I want to hook the reader in that moment. What does this mean? What’s going on? How are we going to get there? And then I want to focus the reader’s attention on not what is going to happen, but how are we going to get to this point that I’ve been told we’re going to write. It almost gives you a little bit more relief to just be like, OK, so I know what’s happening. And now I can just really luxuriate in the mechanics of getting from point A to point B.

Celeste Ng grew up in Pittsburgh, Pennsylvania, and Shaker Heights, Ohio. She graduated from Harvard University and earned an MFA from the University of Michigan. Her debut novel, Everything I Never Told You, was a New York Times bestseller and winner of the Massachusetts Book Award, the Asian/Pacific American Award for Literature, and the ALA’s Alex Award. Little Fires Everywhere, Ng’s second novel, was a New York Times bestseller, winner of the Ohioana Book Award, and named a best book of the year by over twenty-five publications. Her books have been translated into more than thirty languages and she was the recipient of a fellowship from the National Endowment for the Arts. She lives in Cambridge, Massachusetts. 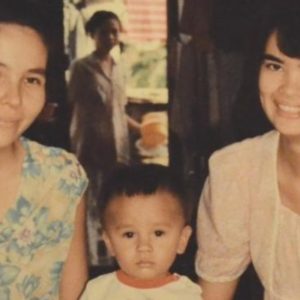