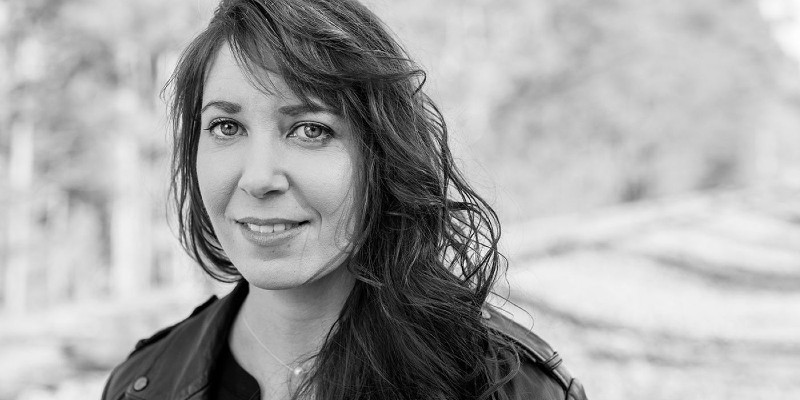 Mesha Maren is the guest. Her debut novel, Sugar Run, is available from Algonquin Books.

Mesha Maren: Growing up not even in a small town, but outside of a small town, in a really rural place, where, you know, I had some friends in school. But really what I loved was to get done with school, get off the school bus and just go and run around the woods and hang out. And I had this super strong connection to that land, on top of Muddy Creek Mountain outside of Alderson, West Virginia. And then as I got a little older … I didn’t really even have a language for my identity at all. I mean, the only time that I’d heard anybody use the word lesbian was when… there were kids on the bus who rumored that there was this doctor in town who wasn’t married and people would say she was a lesbian. You know, one kid will tell you that my dad won’t let us go to that doctor because she’s a “carpet muncher.” Something like this. And I heard that and was like, oh, Okay. So there are people, you know. I don’t have any confirmation for that, but in my mind, I was like, oh, I was more interested then. When I saw that doctor at the grocery store or whatever, I just wanted to study her because I was like, oh, all right. This is something that possibly could exist in this place.

But the more that I started to become aware of my identity, the more not disconnected from the land but the more that I began to realize that being there on that land wasn’t going to ever completely fulfill me, that I wasn’t going to ever be completely happy there. And I didn’t come out until after I left West Virginia, because I didn’t have any models for that. And also because it didn’t feel scary to me like anybody was going to physically harm me but it felt scary like I might lose my friend group, you know, or at the very least, this close relationship that I had with female friends would become strained. So I just kept that to myself. But as I got a little older, it became a bigger and bigger thing to keep to myself. … I just loved West Virginia and didn’t really think about wanting to be anywhere else became more complicated, and that was directly related to my desires and my identity.

Brad Listi: I have to imagine, and correct me if I’m wrong, but if you’re a young woman and you’re coming to terms with your identity and you have this friend group from whom this identity is held secret, they’re not aware of it. And you’re thinking to yourself, wow, if they knew the truth about me, this could strain our relationship. That’s going to build some resentment. You’ve got to be thinking, they don’t even really know who I am. And if they did, they wouldn’t necessarily like me or like me in the same way. It’s like if people knew the truth, it might give you this idea that people are full of shit. Like, that’s the way I’m thinking.

Mesha Maren: Yes, I think so. I think that and also I think I was really afraid of losing so much, my community. You know, as teenage girls do sometimes, my friends would take showers together and stuff, and that was not going to happen anymore at all if I came out. I remember feeling very aware that it was a decision and that the pay off—what I would get out of coming out—was to me, at that point, felt not at all worth it, because I also didn’t even feel like there was any… There weren’t any options of people who would be interested in dating me. So I was kind of like, what am I going to get from this?

Mesha Maren‘s short stories and essays can be read in Tin House, The Oxford American, the Guardian, Crazyhorse, Triquarterly, The Southern Review, Ecotone, Sou’wester, Hobart, Forty Stories: New Writing from Harper Perennial, and elsewhere. She was the recipient of the 2015 Thomas Wolfe Fiction Prize, a 2014 Elizabeth George Foundation grant, an Appalachian Writing Fellowship from Lincoln Memorial University, and fellowships from the MacDowell Colony and the Ucross Foundation. She was the 2018-2019 Kenan Visiting Writer at the University of North Carolina at Chapel Hill. She is an Assistant Professor of the Practice of Creative Writing at Duke University and also serves as a National Endowment of the Arts Writing Fellow at the federal prison camp in Alderson, West Virginia.

The Internet Has Split Our Sense of Self. Can the Page Reproduce That? 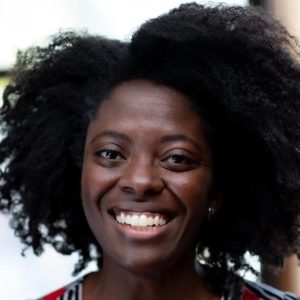