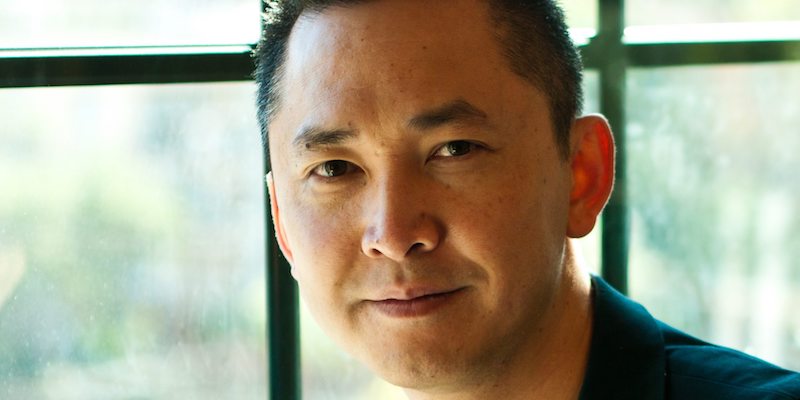 This week on First Draft, Viet Thanh Nguyen joins Mitzi to discuss his new novel, The Committed, out now from Grove Press.

Mitzi Rapkin: One of the driving questions of The Committed, in my reading, was the question of how do you forgive the unforgivable?

Viet Thanh Nguyen: That is a very important question for the novel, for our narrator, for me. When I first came across it—and this is philosophy in Jacques Derrida’s book On Cosmopolitanism and Forgiveness—I thought, wow, Derrida is full of crap. Because Derrida, the philosopher, was saying the only thing worth forgiving is the unforgivable. And I thought, wow, that just doesn’t make any sense. How can you do that?

But I think he actually put his finger right on the problem, you know what I mean? If something is forgivable, and we forgive, is that really worth that much? And, while whatever constitutes the unforgivable is very subjective for each of us, if we cannot forgive the unforgivable, then maybe we’re not really truly capable of forgiveness. That’s the crux of the spiritual and philosophical matter that Derrida wants to get to.

I never mentioned Derrida’s name in the book, although I mentioned him in the acknowledgments. That is the problem that ultimately haunts our narrator: he’s done unforgivable things, he’s done things that other people would find unforgivable, he’s done things that he himself finds unforgivable. And he is trying to figure out a way to live with himself in these books, in these confessions. One of those crucial things is to try to figure out if he himself is forgivable. And that is contrasted with other crimes that are being done in the book, but also with historical crimes.

One of the historical crimes that is brought up is the Cambodian genocide that has just taken place a couple of years before the start of this novel and is just being revealed in newspaper reports. People are literally finding out about this around the world in the early 1980s. And that Cambodian genocide is directly connected to the Vietnamese Revolution and the French Revolution. The Cambodian revolutionaries, Pol Pot and his major allies, were all French educated in Paris. How do we hold the French responsible for that, but also hold the Khmer Rouge responsible for that? That seems really unforgivable. It seems unforgivable what the Khmer Rouge did in Cambodia, but is it any more unforgivable than what the French did in colonizing Indochina? And so, against the backdrop of these big historical political issues and questions, we have this foregrounding of our narrator and his own wrestling with his unforgivable deeds.

Viet Thanh Nguyen’s novel The Sympathizer is a New York Times best seller and won the Pulitzer Prize for Fiction. The sequel to this novel is The Committed and his short story collection is called The Refugees. His other books are Nothing Ever Dies: Vietnam and the Memory of War (a finalist for the National Book Award in nonfiction and the National Book Critics Circle Award in General Nonfiction) and Race and Resistance: Literature and Politics in Asian America. He is a University Professor, the Aerol Arnold Chair of English, and a Professor of English, American Studies and Ethnicity, and Comparative Literature at the University of Southern California. 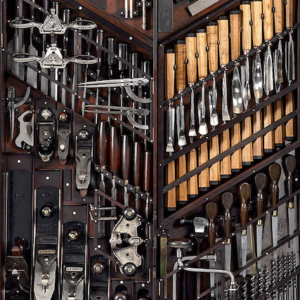 Almost a year into the pandemic, the Do-It-Yourself dreams still linger, hazy and shimmering with promise. There’s an ineffable...
© LitHub
Back to top