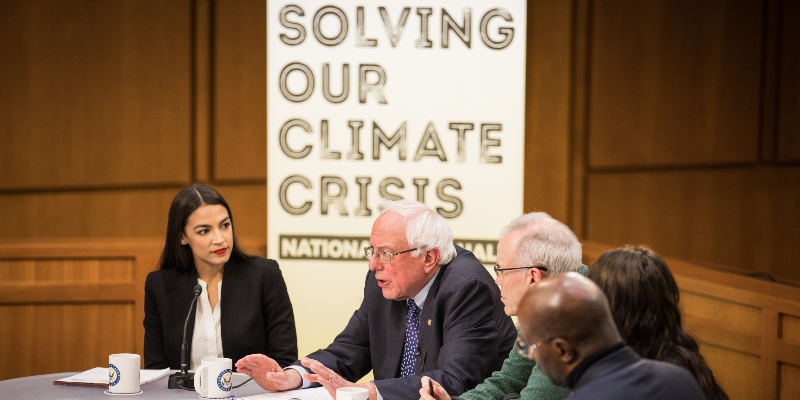 Chris Goodall Talks to Andrew Keen on Keen On

On today’s episode, Andrew talks with Chris Goodall about his new book, What We Need to Do Now, and what a zero carbon future looks like.

Andrew Keen: What we need to do now in terms of zero carbon futures, does it require fundamental reform of capitalism, or can it be done within the current market infrastructure?

Chris Goodall: Look, there’s a difference here between markets and capitalism as it’s currently evolved. We have got a deeply destructive—in almost every sense—version of capitalism, which has mutated over the last 40 years from a properly market-orientated system. Now obviously, climate change issues are very closely related to political issues. And what we’re seeing, unfortunately, is a capturing by the political left of the main thrust of climate change. That is to say, in the United States, radical action on climate change is to some extent associated with the far left of the progressive movement, led, of course, by AOC. Now, I have every sympathy for everything that she says, but we have to make actionable climate change.

Andrew Keen: Chris, when you say that, I’m expecting you to basically say that you don’t agree with AOC in that camp on the Green New Deal.

Chris Goodall: What I think, what anybody thinks individually, is not necessarily that important. I find her political prescriptions incredibly attractive. But she sits on the far left of the American political spectrum. In order for us to do something about climate change worldwide, we have to make climate change an issue which has grabbed hold of by the political center. Even in very divided countries like Great Britain and the United States, there still is a political center. And without moving climate change to a centrist position, we’re not going to get the consensus on the actions that we need to take. So what I think about AOC and the Green New Deal, both in the United States and where it originated here in the UK, isn’t really relevant. We have to make sure that the actions we’re proposing on climate change are broadly politically acceptable to the large bulk of people who sit in the political center.

Chris Goodall: Yeah, indeed. In my book, I try to make the point—without dragging politics into it too much—that to be successful, actions on climate change absolutely need to restore some semblance of social equality to our societies. Both the United Kingdom and the United States have fractured, unequal, malfunctioning societies, states that are no longer capable of taking action across a wide spectrum of activity. If we are going to get climate change to the top of the political agenda, we can only do so if it becomes supported by, as I’ve said, the center of the political argument, not just by people who sit on the extreme left.

Chris Goodall is the author of several successful books and writer for Guardian Environment Network and other energy websites, such as Abundance and The Ecologist. His latest book, The Switch, covers the unstoppable rise of solar power. 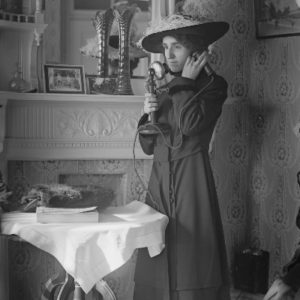