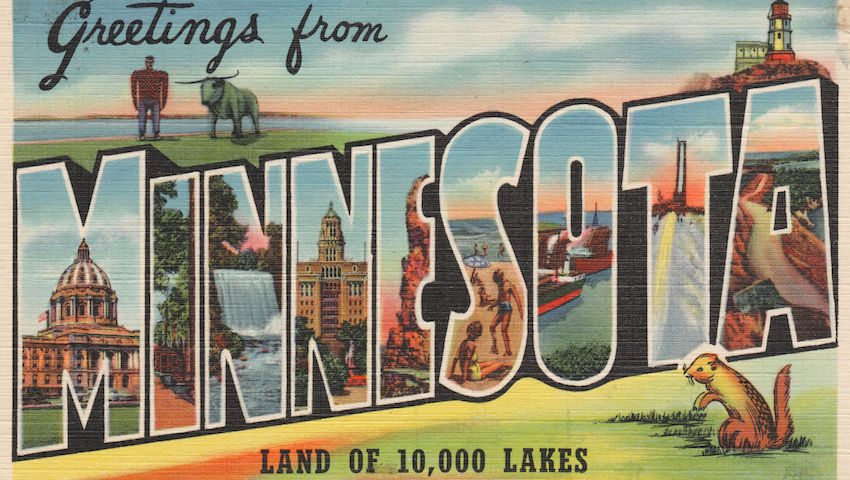 Wordplay, Minnesota’s brand new book festival, is upon us

Minneapolis-St. Paul is a particularly bookish conurbation, which will now be all the more so with the arrival of Wordplay, “Minnesota’s largest celebration of readers, writers, and great books.” This weekend’s inaugural festival will feature the likes of Stephen King, Amy Tan, Bill McKibben, Tommy Orange, Dave Barry, and many more. Even though she probably hasn’t slept in days, Wordplay founder/organizer/literary powerhouse Steph Opitz was kind enough to respond to my email with some personal highlights she’s looking forward to this weekend.

1.
The Rock Bottom Remainders are playing at First Ave (of Purple Rain fame) on May 10th to kickoff the festival: Stephen King, Amy Tan, Dave Barry, Mary Karr, Mitch Albom, the whole crew.  I wonder who among them has the range to cover Prince?

2.
May 11th will officially be Wordplay Day in the City of Minneapolis, as proclaimed by Mayor Jacob Frey and Council Member Steve Fletcher.

3.
Lit Crawl MN, which is happening in tandem with Wordplay, is going to be off the chain (do people still say that?). Uptown Minneapolis will feature events like Ryan Chapman’s Nerd Jeopardy, Literary Death Match, and authors like Ross Gay, Luis Alberto Urrea, Lacy Johnson, and more!

4.
The first time I ever saw an author speak was at my high school in Minnesota, when Lorna Landvik came to present her book at the time, Patty Jane’s House of Curl. Lorna has a new book out—Chronicles of a Radical Hag—so having that be at the first Wordplay feels really sentimental and full circle for me.

5.
Minnesota is the perfect place to have a big festival. I think a lot of folks aren’t aware that Graywolf Press, Coffee House, and Milkweed are located here, and that writers like Marlon James, Curtis Sittenfeld, Danez Smith, Charles Baxter, and Louise Erdrich all live here and are involved with Wordplay.