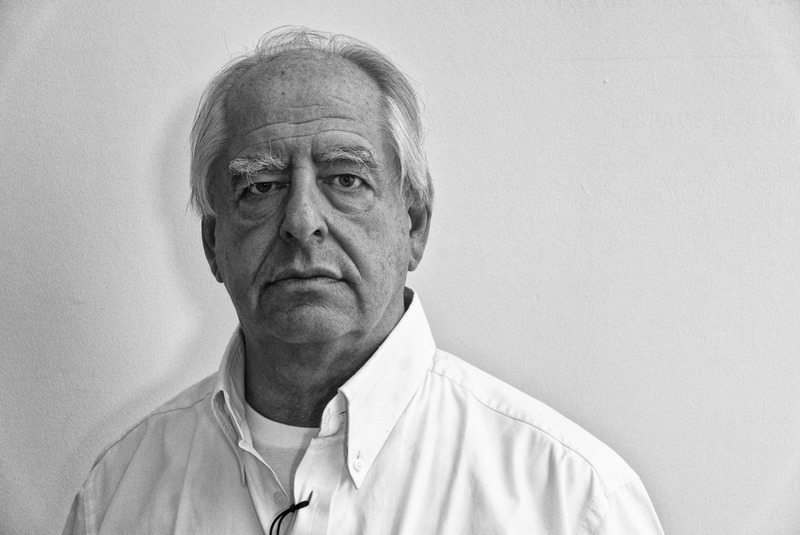 15 Thoughts from the Master Animator

The Smell of Old Books

I draw in old books. Sometimes I draw in the books themselves, but generally speaking I dismember the books, pulling the cover from the glue holding the spine, slicing through the string that is holding the bound signatures and separating the pages. It’s an undoing of what Dante describes at the end of Paradiso when all the pages and all the leaves of the Cumaean Sybil fly through the air and are gathered into one single book, a chaos of knowledge forming itself into a coherence. Although I cut the books mainly for the ease of drawing on the sheets of paper and for the ease of photographing them later into an animated film, it is also a dismembering of order, a disordering of a coherence.

What are the books I choose? In general they are old dictionaries, they are encyclopedias, books that are superseded by newer editions. In general no rare books, no particularly valuable books. They are books found living the end of their lives on the shelves of second-hand and antiquarian bookstores. The books are chosen partly for the association of list-ness in them. Encyclopedias and dictionaries are lists and demonstrate an ordering of knowledge in one form or another, by subject, by alphabet, into a coherence. The drawing on top of them is always a re-inscribing of a different kind of thinking on top of the words of the book.

But the books are usually chosen for the quality of their paper and for their typography and density of ink. A very rough tooth if I’m going to draw in charcoal, a slightly smoother surface if I’m going to use an ink wash and I want to precipitate out the different intensities of ink washes. The amount of size that’s in the paper, how absorbent it is. Sometimes I need a shiny surface if I want to wipe a charcoal mark off with a simple brush of my hand or a chamois leather cloth. Sometimes they are chosen for their size and proportion, how an open book fits into the format of a film frame. And the drawings in the books generally are turned into extended flip books. That is to say variations on themes, each page being a different frame.

The Prisoner in the Books

What is it to have all these different pages, this multitude of different images that one has when one dismantles a book? I do a drawing of a man or an animation of a man walking backwards and forwards. It is a zoetrope, that is to say the movement gets to one position and starts again where it left off, so it can become an endless repetition. The man in the book, just as I am walking in the studio and stride from one side of the page to the other, turns and returns even as the pages are moving. It’s a way of making an extended flip book, not the one-and-a-half seconds of the usual forty-six slightly stiff pages of a flip book. It can turn into a seven- or eight- or twelve-minute film, many thousands of pages.

Associations spread out from this. The pages become two things. They become the frames of a film. So in the same way that a roll of celluloid film with its thousands of frames is a way of transforming time into physical weight, these pages of the book also encapsulate time as if each page is a day in the life of a prisoner in the book who will never escape the book. Whichever page you open, there you are.

One is always aware that even as one looks at a book there’s this duality. There are the words of the text and their relationship to the history of the world coming towards you, and as they do, sitting next to your reading faculty, are all the associations that the words you’ve read bring to mind. And the sense of the book is not deep inside it, but hovers somewhere between the book itself and us, the readers and our projections.

There always needs to be a connection between the topic that is being addressed and the material in which one thinks about it. This may be charcoal, it may be ink, it may be the gesture of an actor, but always this has to be one of the ways of arriving at thoughts rather than simply illustrating thoughts that one already has. If one is talking about dismantling books, one is talking about that not just as a technique but also as a way of thinking about the world. Thinking about the world as collage, as disordered fragments being brought together, reordered, making a new alphabet of the pages of the dictionary, the half-images on one page connected to the half-image on another.

This act of reordering, dismembering and reordering is always the essential activity of the studio. The world is invited into the studio, it is taken apart into fragments, the fragments are reordered and then sent back out into the world as a song, a drawing, a piece of theater. This dismantling is not simply a technique or a strategy, but also can be a revelation of the instability of knowledge in the world, its provisionality. The collage and the reordering becomes the subject itself.

I come from a family of lawyers. Both my parents were lawyers, my grandmother was the first woman advocate in South Africa, and my maternal and paternal grandfathers were both lawyers. It became essential for me to try to find a way of arriving at and making an understanding of the world that was impervious to the techniques and arguments of legal cross-examination.

Years later I discovered that within the Jewish liturgical tradition, there’s both the strand that was very familiar to my family (in its secular form) of taking the laws and dissecting them minutely and finding all the possible interpretations of particular words through a forensic examination of each phrase and argument. Later I discovered that there is also a style of Jewish prayer, a much more ecstatic one, that is less concerned with the details of the law but finds a more direct connection to the religious world (in their words of course, to God).

And that for these people, a section of the Hasidic community, the spaces between the letters, between the lines, the white spaces were as useful in promoting this devotion, this connection to the other world as were the black printed letters of the press. And I thought, “Oh, all my life without knowing there’s been this Hasid in me that is interested in what happens on and beyond the words.”

The world is invited into the studio, it is taken apart into fragments, the fragments are reordered and then sent back out into the world as a song, a drawing, a piece of theater.

One has to understand there is a strange relationship of words to the world. We cannot trust them. The printed book gives a kind of spurious authority to this relationship. In common speech we are much more aware of this difficult and tenuous connection. Do the words have a direct connection to the objects in the world that they name, or are they simply a series of observations that float above the world and invite us to make connections between them and the world? And so in everyday speech, in this talk I’m doing as I walk around the studio, this talk that I am doing now, I realize I’m gesturing with my hand, trying to impress this empty chair or that table or the tripod standing in the corner there, of the rightness that I’m saying. A whole series of gestures, of shirt pulling, of tugging, of finger waving, of arms waving from side to side, of fists moved in emphasis, trying to connect, trying to persuade these inanimate objects of the connection of what I am saying to the world.

There are the gaps between the words which are pauses, breaths, change of volume, of emphasis, which are devices outside of the specific words and their argument to make the connection to the world. We are always implicated in what we hope will be an objective knowledge. We’re busy subdividing and taking the world apart here. We’ve got the words, we’ve got the gaps between the words, we’ve got the materiality of the ink, the specific paper, we’ve got the biography of the reader meeting it. What appeared to start off as a simple book has shattered into all these different strands of possible meaning. The certainty of the book changes into something that is provisional.

That’s a small fragment from Kurt Schwitters’s Ursonate, where words are removed and what you have is simply the effect of the activity of speaking. Compare this to Svetlana Alexievich in her extraordinary series of books which are transcripts of oral recordings of participants in different events in Soviet history. She writes of a young soldier, or she doesn’t write, she records someone talking about a young soldier in the Soviet-Afghan war in the 1970s. “The young boy took a long time to die and as he lay there he said the words for everything his eyes came across, just like a child who is just learning to speak. Sky. Mountain. Tree. Bird. Haversack.”

Here we have language at its most basic, in extremis, trying to tie the word to the world. Somewhere between the two—between Svetlana Alexievich’s young boy and the Ursonate of Kurt Schwitters with all its grunts, pauses, gestures and sounds—we operate with how our language ties us to the world and enables us to make meaning both of the world and ourselves.

William Kentridge is a South African draftsman, performer, and filmmaker. Best known for his animated drawings, the central focus of Kentridge’s oeuvre has been to examine the years before and after apartheid. Kentridge’s works are held in the collections The Museum of Modern Art in New York, the Art Institute of Chicago, the Tate Gallery in London, and the Goetz Collection in Munich, among others.

Samantha Silva on Retelling the Tale of a Charles Dickens Christmas 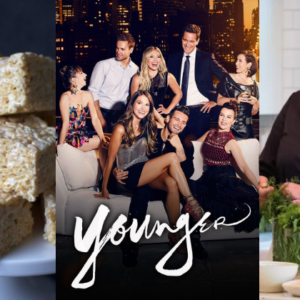 It's the season of mandatory cheer, and I am thoroughly exhausted. I usually need at least a week to recover from any party....
© LitHub
Back to top