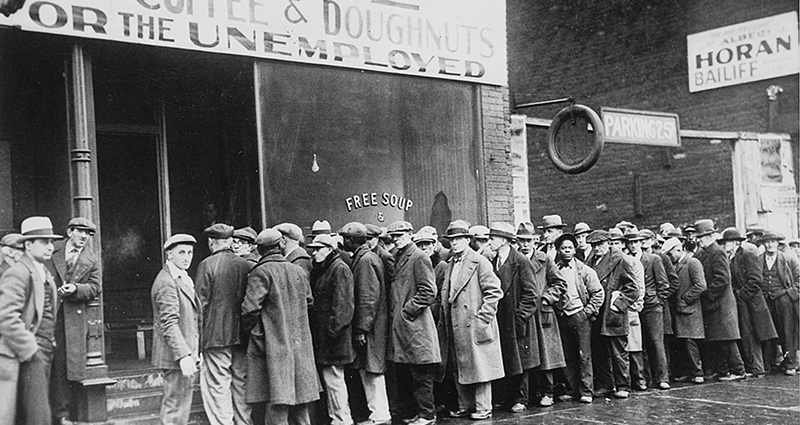 On today’s episode, William Galston, the weekly Politics & Ideas columnist in the Wall Street Journal, discusses how our enemy is no longer “fear itself” and how the restoration of confidence in our government is going to require more than optimism from officials.

Andrew Keen: Is our current moment, indeed, like 1933 in some respects?

William Galston: In some respects, yes. In some respects, no. Certainly, the pandemic is creating an economic crisis where if judged by the unemployment numbers, we are heading towards the numbers at the nadir of the Great Depression that began in late 1929. If you look at the likely reduction in gross domestic product, it is similarly severe.

It’s unlike the Great Depression in that this crisis was produced by a disease and a public and private sector response to that disease. The sorts of mechanisms that Franklin Roosevelt invoked successfully at the depths of the Great Depression are not going to serve us equally well under these circumstances. We have an economic crisis that is driven by a health care crisis, and so we’re going to have to proceed quite differently.

I do believe, though, that what these two episodes have in common is the urgent need for energetic and effective government responses, which we did see in 1933, but regrettably have yet to see in 2020.

William A. Galston writes the weekly Politics & Ideas column in the Wall Street Journal. He holds the Ezra K. Zilkha Chair in the Brookings Institution’s Governance Studies Program, where he serves as a senior fellow. A former policy advisor to President Clinton and presidential candidates, Galston is an expert on domestic policy, political campaigns, and elections. His current research focuses on designing a new social contract and the implications of political polarization. Galston is the author of eight books and more than 100 articles in the fields of political theory, public policy, and American politics. His most recent books are Liberal Pluralism (Cambridge, 2002), The Practice of Liberal Pluralism (Cambridge, 2004), and Public Matters (Rowman & Littlefield, 2005). A winner of the American Political Science Association’s Hubert H. Humphrey Award, he was elected a Fellow of the American Academy of Arts and Sciences in 2004. 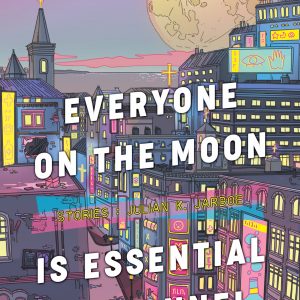 I got my period young, and heavy. Heavier than the health class pamphlet said it should be. When it came for the first time,...
© LitHub
Back to top