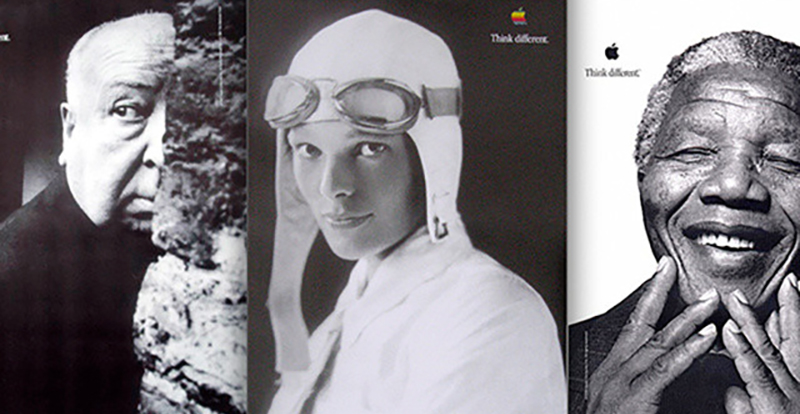 On today’s episode, William Deresiewicz, essayist, critic, and author of The Death of the Artist, discusses how working creators are struggling to survive in the age of billionaires and big tech.

Andrew Keen: Why does everybody want to be a creative?

William Deresiewicz: I think part of it we can blame on Steve Jobs and particularly the whole Apple marketing campaign, which had a huge cultural presence in the 90s when they were trying to sell their expensive machines. And they’re putting up billboards of Einstein and Kerouac and convincing everybody that they had something unique and wonderful to express. So there’s that.

And then there’s also, and I talk about this in the book, The Rise of the Creative Class, that book by Richard Florida, the whole idea of a creative class, which became this idea that was going to save the city. So it was taken up in a very big way in urbanism and in the way cities branded themselves. And they want to have film festivals and art walks and all this stuff, and it cycled into the business world, right? I talk about how we used to call a certain class of workers knowledge workers. This was sort of the new class of workers in the postwar economy who worked with knowledge rather than working on an assembly line. Basically, we’ve rebranded those workers as creative workers. They’re really the same kinds of people. But the fact that we switch from knowledge to creativity indicates this. It’s been taken up in academia. Schools want to teach you to be creative. For all of these reasons and maybe other reasons, creativity has become this fetish.

Andrew Keen: Fetish is a good Marxist word (or Marxists love that word). And I think there’s definitely a connection with the university. I came across your work originally with your marvelous book, Excellent Sheep, and you’re one of the very first people to point this out, that the university was increasingly conformist and the kids were being taught to be like sheep. Is that then this connection between the cult of creativity and the sheeplike nature of education, where everyone is being taught that they need to be creative and of course, by definition they’re not because they’re all sheep?

William Deresiewicz: Yeah, that’s a good question. And it’s strange because I don’t feel like it’s really been addressed because there’s been a perception for a while… Actually, Andrew Yang, who, of course, is now famous for running for president, his first book was called Smart People Should Build Things, because his mission was to take these Ivy Leaguers who he may value more highly than I do and saying, look, they’re all going into Wall Street consulting. Maybe they’re going to work for Google to code or whatever they do at Google, but they’re not really becoming entrepreneurs. That was his complaint. Because of the way that we’re teaching to be shaped, to be conformist box checkers, despite the fact that we say that we think creativity is so important. 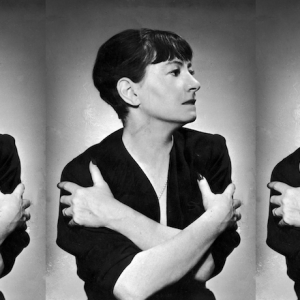 “An honest photograph can be turned into almost anything by a misleading caption.” Rebecca Solnit on Twitter...
© LitHub
Back to top