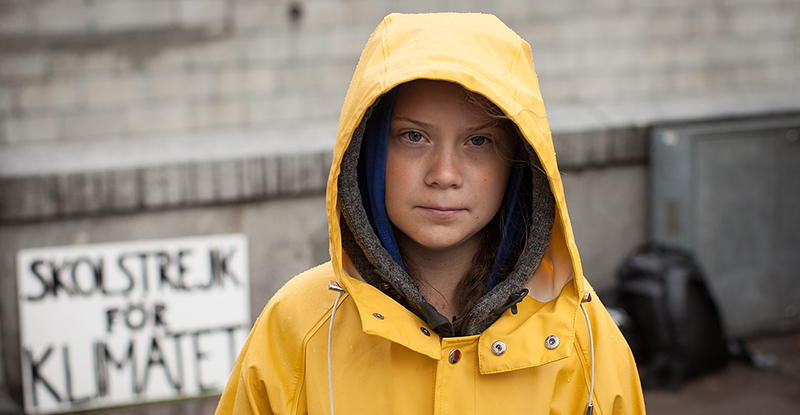 Should climate change policy be subject to a cost-benefit analysis leading to a variety of policy choices? Or is it so critical that the only “proper” path is immediate and extreme carbon reduction, regardless of the costs and the impact of those measures on the welfare of the population? Bjorn Lomborg’s new and controversial work, False Alarm: How Climate Change Panic Costs Us Trillions, Hurts the Poor, and Fails to Fix the Planet (Basic Books, 2020) leans strongly in the direction of the former. Conducting that analysis, he comes to some shocking conclusions, notably that the “optimal” mix of global warming and economic activity sees a 6 degree or so increase in global temperatures by the end of the century. Yes, shocking.

Other than some low-hanging fruit in carbon reduction through a global carbon tax, Lomborg argues that the economic math of more severe carbon reduction is challenging. Instead, Lomborg advocates more investment in poverty reduction that allows people at risk of suffering from climate change to better adapt to higher temperatures and more extreme weather. Less controversially, he supports a massive increase in green energy R&D.

Some listeners will likely disagree with Lomborg’s stance, perhaps with his basic cost-benefit framework and most certainly with his conclusions, but all participants in the debate should be aware of this approach.

Bjorn Lomborg is the best-selling author of The Skeptical Environmentalist and Cool It. He is a visiting professor at Copenhagen Business School and at the Hoover Institution at Stanford. His work appears regularly in New York Times, Wall Street Journal, the Economist, the Atlantic, and Forbes. His monthly column appears in around 40 papers in 19 languages, with more than 30 million readers. In 2011 and 2012, Lomborg was named Top 100 Global Thinker by Foreign Policy. In 2008 he was named “one of the 50 people who could save the planet” by the Guardian

The Strange and Remarkable Life of Robert Eisler 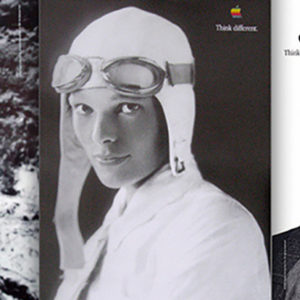