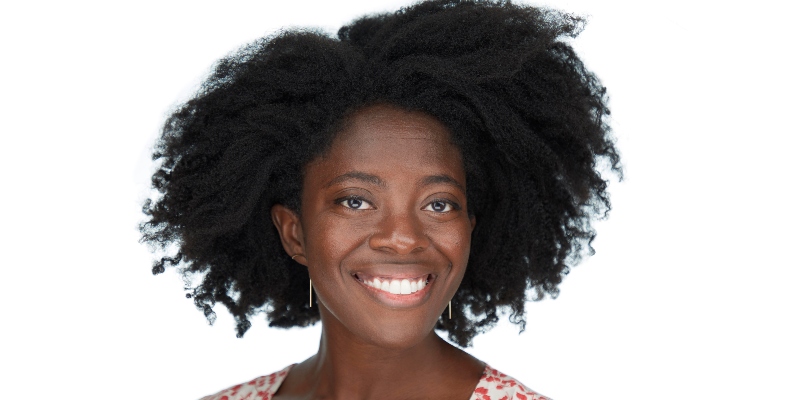 This week on The Maris Review, Yaa Gyasi joins Maris Kreizman to discuss her book, Transcendent Kingdom, out now from Knopf.

*
On the pleasure of research:

There’s something really great about doing a deep dive into subject matter you don’t know anything about. It felt like I was getting to stretch these old muscles that I used to enjoy using but had forgotten about: that of learning something new. I started with [childhood friend and neuroscientist] Tina as a primary resource, and she was very helpful and showed me books and articles that might be useful to me. It was a deep dive into the very specific world of neuroscience and optogenetics. But all that said, I’m still a layperson and there’s still so much about that world that I can’t understand about what’s going on in the science even after having read these research texts. Understanding that I was a layperson and that other laypeople would be reading the book made it easier to think about how to translate the science that I was reading into something that people could easily understand and keep up with.

What I like about Gifty as a character is she’s so clear in her desire to, as she would put it, be good. But what that means for her is to have the world work in this way that she’s able to understand. She wants two plus to equal four, and she will try to get there even if the pieces aren’t really fitting. When she’s younger, that drive to make sense or make order out of the world lends itself really well to religion and to the strictures of the religion she grows up in. But then as she gets older, that no longer works for her, and science becomes the way to make sense out of a world in which senseless things happen. And it’s not perfect. And I think that by the time we get to the end of the novel, you realize that she understands that it’s not perfect.

*
On perceptions of addiction:

You’re not really meant to think about the functionings of your brain. It’s supposed to be this seamless, quiet thing that’s happening in the background, as with all of your organs. You don’t spend any time thinking about the mechanics of why you’re alive. And the brain in particular, which forms your personality, can kind of trick you into thinking that you have more choice over things than you actually do. To see Gifty in the lab dissecting the mechanics of addiction is really helpful for people to think about the brain as an organ in the same way that your lungs are, and to understand that if something is malfunctioning in any of your body parts, you would get help, and people would hopefully not belittle you and decide that you have no willpower. But for some reason when it comes to addiction and other mental illnesses we don’t see it that way.

No One Is Talking About This by Patricia Lockwood · Klara and the Sun by Kazuo Ishiguro · The Fifth Season by N.K. Jemisin

Yaa Gyasi was born in Ghana and raised in Huntsville, Alabama. Her debut novel, Homegoing, won the National Book Critics Circle’s John Leonard Award for best first book, the PEN/Hemingway Award for first fiction, and the National Book Foundation’s “5 under 35” honors. Her second novel, Transcendent Kingdom, is out now in paperback.

When Your Therapist Needs a Therapist 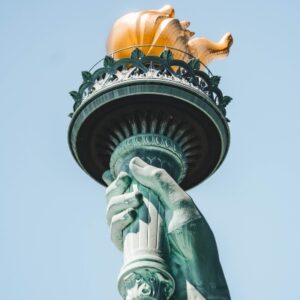