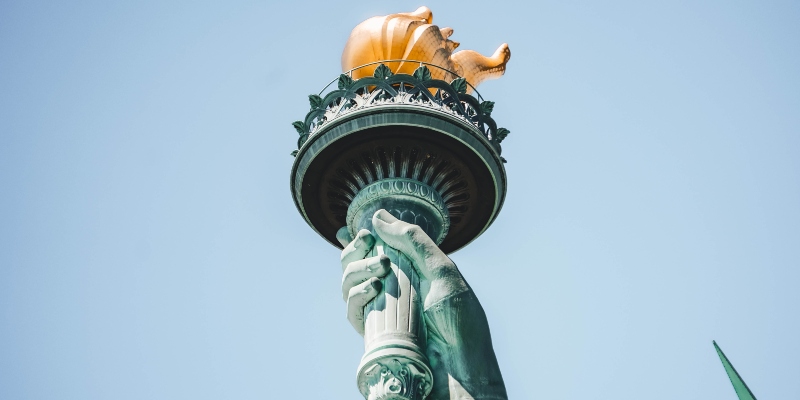 In this episode, Andrew talks to political commentator and former White House aide Ben Rhodes to discuss his new book, After the Fall: Being American in the World We’ve Made, and discuss why democracy is so broken both in America and around the world, and what we can do to fix it.

Ben Rhodes: The reason that democracy is in recession isn’t necessarily just because of what external actors are doing. Obviously a Putin and a Xi Jinping have something to say about this. It’s also a not illogical reflection of what American priorities have been the last 30 years: the hyper-focus on profit, on security, and on technology. That’s really what has shaped the world more than the values that America likes to think of itself as standing for.

Ben Rhodes is the author of the New York Times bestseller The World as It Is, co-host of Pod Save the World, a contributor for NBC News and MSNBC, and an adviser to former president Barack Obama. 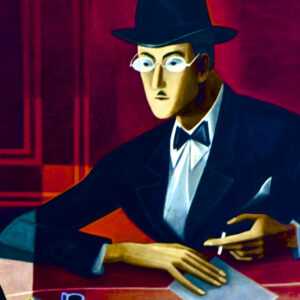 When the ever elusive Fernando Pessoa died in Lisbon, in the fall of 1935, few people in Portugal realized what a great writer...
© LitHub
Back to top