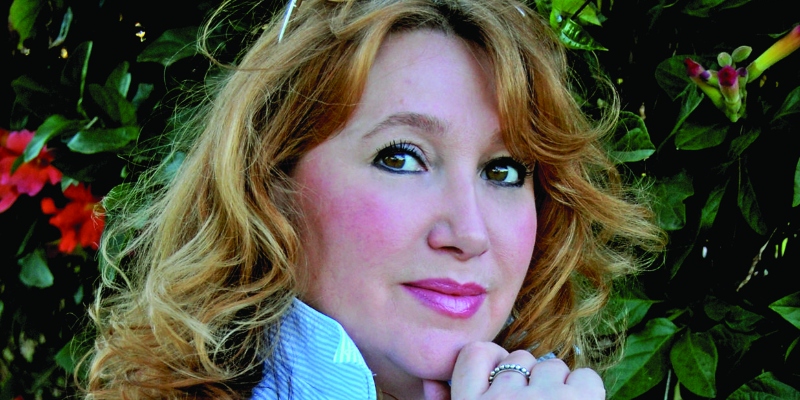 In Conversation with Jo Reed

Narrator Rosalyn Landor joined Behind the Mic’s host Jo Reed to talk Julia Quinn’s Bridgerton, Alison Weir’s Six Tudor Queens, and how she approaches historical romance and historical fiction audiobooks. Rosalyn is a prolific and accomplished narrator with an astounding scope, and she speaks on “catching the flavor” of each story to find the right narrative voice. Listen in to the full conversation below.

Jo Reed: When you first get a book, what is your process? How do you prepare for narrating?

Rosalyn Landor: You have to read the book cover to cover because if you don’t, you can get caught out. And I’ve known people in the past who started narrating a book only to find that halfway through the leading man was not Australian—but American, or vice versa. So that’s something I think most narrators will say is that they do check through the entire text before they want to start prepping and narrating it. And I think what happens is characters speak. If you’re doing a fiction book, the characters speak to you. They give themselves a voice. They are so beautifully delineated most of the time by an author that you can see, you can feel. In the case of a lot of the romantic fiction books that I’m offered to do, there will be very specific descriptions of the characters, so it’s not hard to find voices for them.

JR: Do you have a particular affinity for historical romance?

RL: Well, I’m very lucky, because living in England, we have so many places of historic interest across the country. For example, when I was narrating the Alison Weir six wives of Henry VIII, I have actually been to quite a few of the locations that she’s used simply because I love going to see palaces and these very beautiful houses that have been built across hundreds of years. And they have that sense of history to them. And you can feel that when you start a book based in a certain period. I just have to go to my time spent in Bath or in Wiltshire, and all of these houses come alive for me. And the authors have written them beautifully. So very often I just have to walk onto a page, and they’re there for me to use.

JR: I was going to say, particularly in historical fiction, whether it’s romance or not, the setting really is another character.

JR: And it would seem that in historical romance, the tone is so important. On one hand, we know it’s going to end well. That’s part of the joy of reading romance, or listening to it. But at the same time, our hero and heroine, they don’t know that.

RL: I love the fact that there are so many different ways that the characters interact with each other. And when there are scenes where there’s a very fast exchange, it’s very, very easy to play a scene out because that’s how we speak naturally. Over in England, I think, we tend to speak a lot more quickly than you in America do. So those exchanges can be very snappy and very quick, and I love doing those. They’re great fun. Particularly, obviously, Julia Quinn, who, as you know, is responsible for the wonderful Bridgerton series. There’s a lot of fun to be had with her dialogue.

JR: I think the thing that I love about Julia Quinn is her characters are just so likable.

JR: Yes. And her women are very smart.

RL: I love that, more and more and more, as I’m getting involved with other authors, this is becoming more and more the way that our authors are writing romantic fiction. They give women a very positive aspect, even the ones that are a little shy, and they bloom as the book goes on. As you say, they’re written in a very positive way. It’s charming, I think is the word. It’s very charming.

RL: I think there’s a lot of affection between characters. This is something that you’ve already brought up. The interaction between, for example, the female characters, sisters. We’re not talking about people who are in a true rewritten aspect of history, where people were very much more careful how they interacted, and even in Alison Weir’s books, it’s a very correct interaction, and her language is very specific, not necessarily period diction, but definitely something where you can tell it’s a very proscribed way of talking to each other. There was a dance that people did in those days with language that you don’t have to have for romantic fiction because obviously it’s not real, and we’re not having real characters speaking to each other, a lot of which can be taken from transcriptions of the period. But these are made up, and these are able to play with much less intensity for that reason. 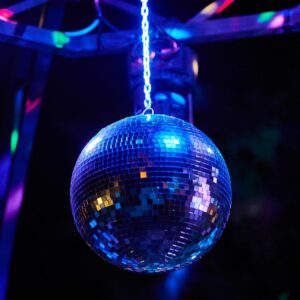 THE PROM TERRORISTS No matter what my baby sister says, I don’t want you to think I’m stupid, but no one seems to think...
© LitHub
Back to top