Ben H. Winters is the author of Underground Airlines and the Last Policeman trilogy. The second book of the trilogy, Countdown City, was an NPR Best Book of 2013 and the winner of the Philip K. Dick Award for Distinguished Science Fiction. The Last Policeman was the recipient of the 2012 Edgar Award from the Mystery Writers of America; it was also named one of the Best Books of 2012 by Amazon.com and Slate. 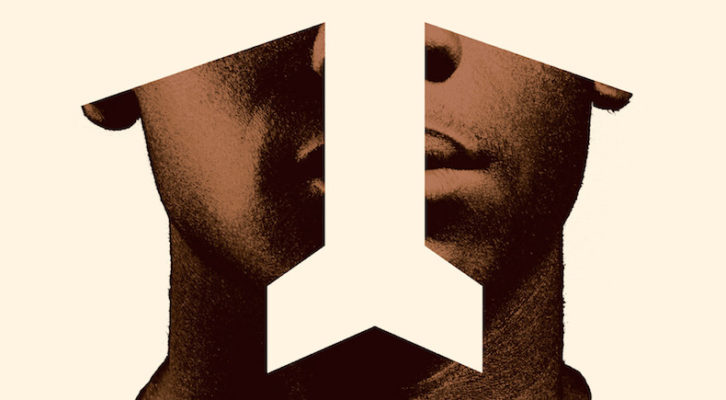 “Why Not Use This Moment to Celebrate Writers of Color?”

Ben H. Winters on African-American Mystery Writers You Should Read