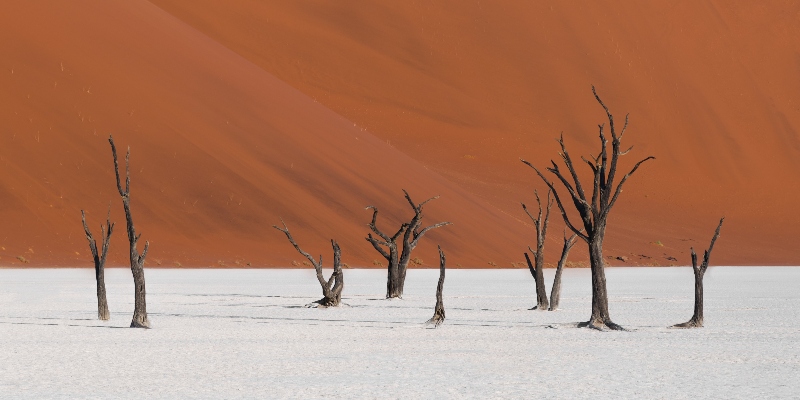 The Ministry for the Future is a sweeping novel about climate change and how people in the near future start to slow, stop, and reverse it.

The story opens with a devastating heat wave that kills thousands in the Indian state of Uttar Pradesh. From there, Kim Stanley Robinson pulls back to show us the world’s reaction, taking readers from the eponymous Ministry for the Future (which advocates for new laws and policies, like carbon quantitative easing) to scientists in Antarctica, where glaciologists pump out water from under glaciers to slow their slide into the ocean.

The book’s kaleidoscope of viewpoints goes beyond humans to include animals, inanimate objects, and abstract concepts. Robinson also uses multiple forms, from traditional first- and third-person narratives and eyewitness accounts, to meeting notes and history lessons, riddles and dialogues. The effect is epic, conveying both the complexity of the problem and a wake-up call.

“I want to make the very strong point that it’s never game over,” Robinson says. “It’s never too late to start doing the right things.”

And the right things add up. The novel spans thirty years, and over that time, the cumulative efforts of individuals, governments, scientists, and even terrorists start to reverse the damage.

Rob Wolf: The book opens with a heat wave in the Indian province of Uttar Pradesh. We see it unfold through the eyes of a Western aid worker, Frank May. Could you talk about what happens, what this disaster is and how it sets the story in motion?

Kim Stanley Robinson: I began to read about wet-bulb temperatures, which is a heat index that combines heat and humidity. Everybody who watches weather channels is already familiar with heat indexes, and everybody who lives in humid areas knows about the heat and humidity in combination. There’s been discussion amongst a certain portion of the people trying to think about climate change that maybe we just have to adapt to higher global average temperatures. They aren’t so worried about crossing the 2-degree centigrade Celsius rise in global average temperature and all that. We’ll go to three. We’ll go to four. We’ll just adapt.

But the problem is this wet-bulb 35 is only about 95 degrees Fahrenheit, plus 100 percent humidity, and human bodies can’t deal. They die. You would have to be in air conditioning. And in heat waves like that, power systems and grids often fail, in which case there would be mass deaths. There’s been a wet-bulb 34s all over the tropics and even in the Chicago area, and a few wet-bulb 35s have already been seen for an hour or two across the globe. They’re going to be more and more common.

What it suggested to me was that we can’t actually adapt to a three- or four-degree average rise because we’ll be getting these heat waves that will be deadly and power grids will fail and millions will die. So I thought, well, okay, let’s follow that thought into a novel where one of these happens and everything gets radicalized, everything goes crazy. What would that look like? And can I start from that and actually thirty years later come to a better place?

RW: The Ministry for the Future is created by the signatories to the Paris Climate Agreement in our near future, in 2025. And its mandate is quite inspiring: “to defend all living creatures, present and future, who cannot speak for themselves by promoting their legal standing and physical protection.” Could you talk about its mandate, where the idea comes from, and why you decided to make the ministry the focus of your book?

KSR: As a science fiction writer, it’s more or less a habit of thought to think about, how will this impact people in the future? That’s how science fiction story ideas often originate. And then the Paris Agreement is a very important agreement. Every nation on Earth signed it, which is a remarkable statement to make for anything. And now that Biden is going to become president on January 20, we are sticking with the Climate Agreement, one of the best parts of this election result.

There’s a clause [in the Agreement] that says that every five years, they will have a global stock-take and see how well we’re doing compared to what we committed to do back in 2015. And the first global stock-take, or maybe it’s a second, is coming up … So I postulated that at that time they saw that they weren’t meeting their obligations, which I think is going to happen even with the pandemic, although the pandemic does change things in terms of carbon burn. But even so, I thought at that point, especially if there had been this horrid heat wave, that they would make a standing committee that gets nicknamed the Ministry for the Future.

There are precursors. Ecuador’s constitution protects its forest. Its forest is a citizen with rights. The government of Wales has a Ministry for the Future that is charged with defending Welsh people of the future in the current legal regime.

Kim Stanley Robinson is a New York Times bestselling author and winner of the Hugo, Nebula, and Locus awards. He is the author of more than twenty books, including the bestselling Mars trilogy and the critically acclaimed Forty Signs of Rain, The Years of Rice and Salt and 2312. In 2008, he was named a “Hero of the Environment” by Time magazine, and he works with the Sierra Nevada Research Institute. He lives in Davis, California.

What We Can Learn from Animals About the Value of Productivity 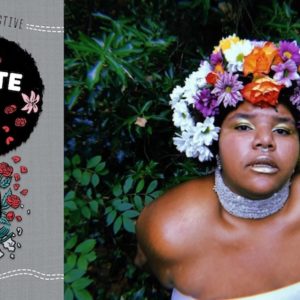