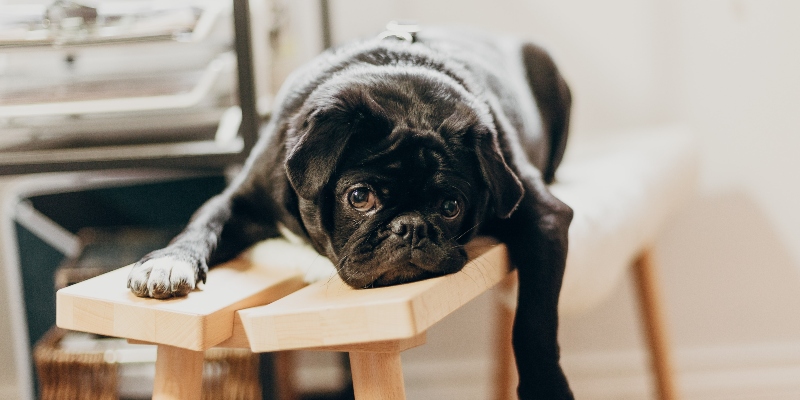 What We Can Learn from Animals About the Value of Productivity

Devon Price Talks to Andrew Keen on Keen On

On today’s episode, Andrew talks to author Devon Price about their new book, Laziness Does Not Exist.

Andrew Keen: I wonder if we can learn from animals on this. We had Carl Safina, the naturalist, on the show. His new book, Becoming Wild, is really a book about how we can learn to raise families, create beauty, and achieve peace through non-human species. Can we learn about work from whales or bees or parrots or chimpanzees?

Devon Price: I think so. One thing that I mention in the book is practicing self-compassion, not just compassion for other people. If you have a pet or some animal in your life that you love, you don’t love that creature because of anything that it does or any worth that it proves to you. I love my pet chinchilla when he’s just a little lump sleeping in the corner just as much as when he’s running around or doing anything. There’s no work that defines the value of his life. That’s one way that I think connecting with nature and with animals can help us divorce that tendency so many of us have to equate productivity with value.

And I think, also, most animals are pretty unneurotic about meeting their needs. We’ve been taught to doubt our needs and to see tiredness, apathy, annoyance, all of these things as kind of shameful laziness that we need to counterargue with and try to get rid of in ourselves. But if we learn to practice, as much as we can, trusting our emotions and feelings and our bodies’ and minds’ signals of need, that’s very much what animals do. And that would help us have a more effective self-regulation system, which is better for our mental and physical health.

Andrew Keen: Let’s talk about some fixes to the situation, or at least the problem that you see. There was a headline this morning from a UK think tank saying a four-day week would be now affordable in 2021 to most firms. A few months ago, we had Scott Santens, one of the champions of Universal Basic Income on the show. I get your point on capitalism, but the reality is we’re not going to dismantle capitalism, at least in the next few years. Are reforms like a shorter work week or UBI, are these the signposts to a healthier, saner future when it comes to work?

Devon Price: I think so. I get some of the reservations about UBI or some of the questions people have about how to implement it, but I do always go back to David Graeber’s point about how not having means testing for social welfare and social support not only means that everyone has a cushion of protection that they don’t need to go through a bureaucracy as much in order to get, but that it could also culturally change how we think about who’s deserving of help. If everybody’s already getting universal basic income, they don’t need to have this policing of, oh, why is this person on benefits? They’re not really disabled. They’re a quote-unquote welfare queen. All these indoctrinated messages we have about policing who’s deserving of support.

So I do think that is both materially and culturally something that could be really powerful in changing that. And I hope that’s true of the four-day work week as well. I worry because there is already a lot of research that has shown that shorter workdays lead to greater productivity, but a lot of companies haven’t really made policy changes that are in line with that because they do, I think, still have an ideology of feeling like they need to police and control their employees. So that will be hard to sell to a lot of companies, but absolutely it would revolutionize so many people’s lives.

Dr. Devon Price is a social psychologist, writer, activist, and professor at Loyola University of Chicago’s School of Continuing and Professional Studies. Price’s work has appeared in numerous publications such as Slate, The Rumpus, NPR, and HuffPost and has been featured on the front page of Medium numerous times. They live in Chicago, Illinois. 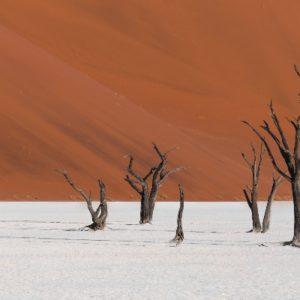 The Ministry for the Future is a sweeping novel about climate change and how people in the near future start to slow, stop,...
© LitHub
Back to top