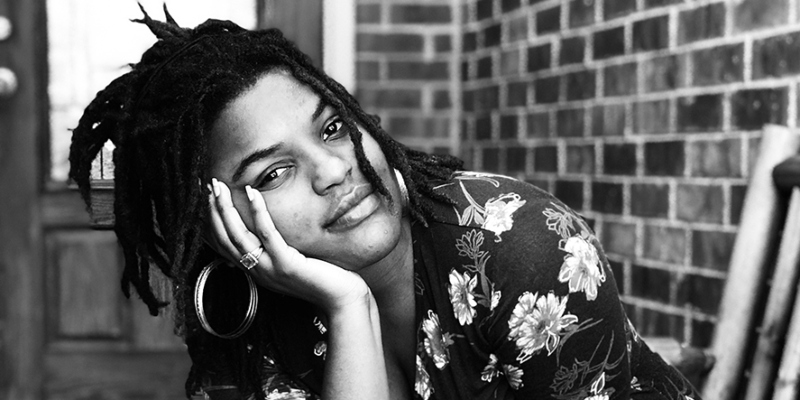 Kendra Allen is the guest. Her new poetry collection, The Collection Plate, is out now from Ecco Press.

Brad Listi: You published an essay collection first, and now this is your first published book of poetry. I was reading an interview you did, and you were talking about how you often wake in the night and jot things down. This is how your writing in general comes together, or this is how poetry in particular comes together?

Kendra Allen: Any writing. I did it last night. It was like 3:47 am and I tossed and turned three or four times. I was like, just get up, girl, just get up. And I got my phone, I wrote a sentence down, and I went back to sleep. It’s been like that. The stuff that I like, that I think is good—and I don’t want to say for consumption, but stuff that I think is good for other people to read, the stuff that I think is good to me—has always happened that way, like in the middle of the night. I’m a night owl anyway; I rarely sleep for long blocks of time. It just be like randomly, because my mind be moving too fast. It’s hard for me to calm it down. I probably need to think about meditation or something, but it’s too quiet. I don’t like silence like that.

But yeah, that’s been my main process. Now, for instance, I’m pumping out this draft of this memoir, which when I get off here, I’ll probably—no, I’m not gonna write, I lied—but I’m in the process now when all the words are right there and I’m sort of doing the puzzle piece thing of putting it all together, doing titles and things like that. And that’s when it gets fun for me. That’s fun for me; I don’t mind doing that. But at the beginning stages, the middle stages, all the way up to the end, it’s in my phone, it’s all spaced out in a Word document, and then I sort of just construct it that way.

Brad Listi: That’s interesting to me. It makes some sense though, because whatever comes to you in your sleep is coming from a very deep place in your subconscious mind. And I think that one should trust that to a pretty strong extent. I mean, it’s coming from a deep place, so even if it’s not the finished product, there’s some wisdom in using those sentences or paragraphs or whatever comes out of your brain at three in the morning as structural guideposts.

Kendra Allen: A lot of it is just trust the instinct, like you said. That’s it; trust the instinct. I was in the shower the other day and something clicked in my mind to say, have subtitles. I had to rush to get out of the shower so I could put it in my phone, these different ideas of subtitles that could possibly go into the manuscript. And the next day I put the subtitles on a few of them, the little vignette pieces, and then it just started, like, “Boom, here it is. This is what you were supposed to be doing.” If I keep trying to sleep through that instinct, I’m going to lose that sentence, and that sentence could be the start of another book. Or that sentence could be the start of another idea or another character to bring along.

Kendra Allen was born and raised in Dallas, Texas. She is the recipient of the 2018 Iowa Prize for Literary Nonfiction for her essay collection When You Learn the Alphabet, awarded by Kiese Laymon. She has been featured on C-SPAN, interviewed in The Rumpus and Poets & Writers, and her work has been taught by New York Times bestselling author Jason Reynolds alongside that of Jamaica Kincaid and Eve Ewing, among other distinctions. She is the author of The Collection Plate. 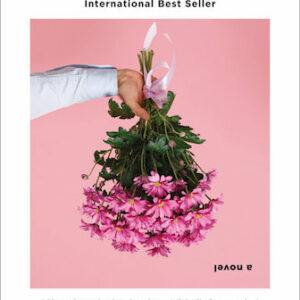