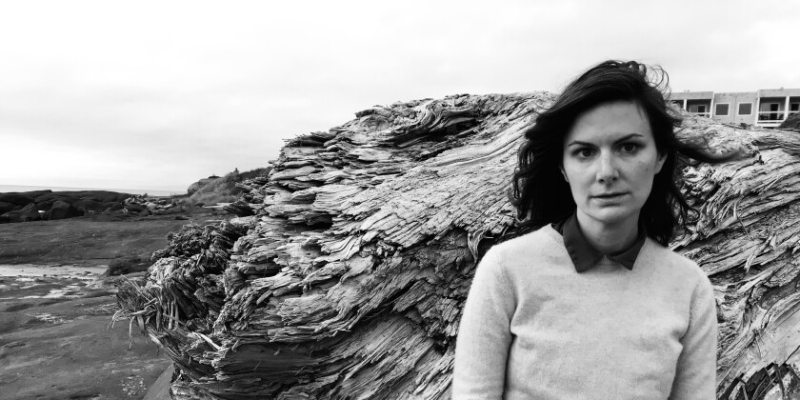 This week on The Maris Review, Julia May Jonas joins Maris Kreizman to discuss her debut novel, Vladimir, out now from Avid Reader Press.

*
On not naming her main character:

Julia May Jonas: I wanted us to feel inside of her head. I didn’t want us to look at her as if she was an object outside of us. I also feel like there’s a tradition in gothic novels of these unnamed narrators, and it does add this sense of urgency. My book is not particularly spooky, but spookiness as a vibe, say.

Maris Kreizman: Disturbing in some places.

Julia May Jonas: Definitely charged. I also got to page 75 when I was writing the first draft and realized I hadn’t named her and then thought well, that’s some signal to me to stay with that.

*
On writing a post-#MeToo novel:

Julia May Jonas: I still feel connected to a sense of sexuality as a form of freedom and as something that can be used against you. Protectiveness about sexuality, making sexuality feel traumatic or disturbing, can be used as a way to wield power over female sexuality. And that was something that was much more prevalent about the sexual politics of when I was in college and growing into adulthood. It was really about taking down all of those taboos.

And then we had MeToo come along, and MeToo is all about making 100% valid points about the ways that some men abuse their power. And some of it is awful and some of it is uncomfortable, and probably all of it should stop. All of these behaviors should stop, there’s not really a question about that. I think it’s a question about someone thinking I’ve always tried to demystify the sexual experience for myself and now it’s being made, once again, into this thing that can harm me.

*
On pushing away from what society expects of women:

Julia May Jonas: A lot of the book is about her starting off asserting herself as someone who thinks independently. And as the book goes on we find more and more and more that she is very socialized and very shaped by traditional expectations of femaleness and femininity and that those really weigh down on her. They’ve made her who she is in terms of her relationship with [her husband] John and potentially push her towards some extreme actions later.

Maris Kreizman: One of the areas where you hit this home is that she has that primary shame, as so many women do, about her body image and food.

Julia May Jonas: I think she feels caught in that very basic expectation that you’re supposed to enjoy food and have high appreciation for beautiful food, and also that fat somehow is something that’s not going to affect your body. She’s coming from an era when there was not any body positivity at all. That would have been a very foreign concept for her at any time when she was growing up. And then you get to a certain point where it’s just entrenched.

Julia May Jonas is a playwright and she teaches theater at Skidmore College. She holds an MFA in playwriting from Columbia University and lives in Brooklyn with her family. Vladimir is her debut novel.

The Award is the Book: Randall Mann on Poetry Awards, Contests, and Diversity 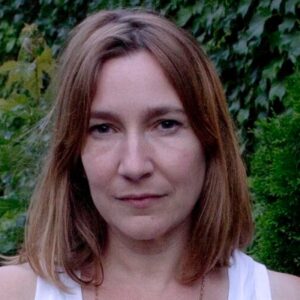 Sheila Heti is the guest. Her new book, Pure Colour, is out now from FSG. Subscribe and download the episode, wherever you get your...
© LitHub
Back to top