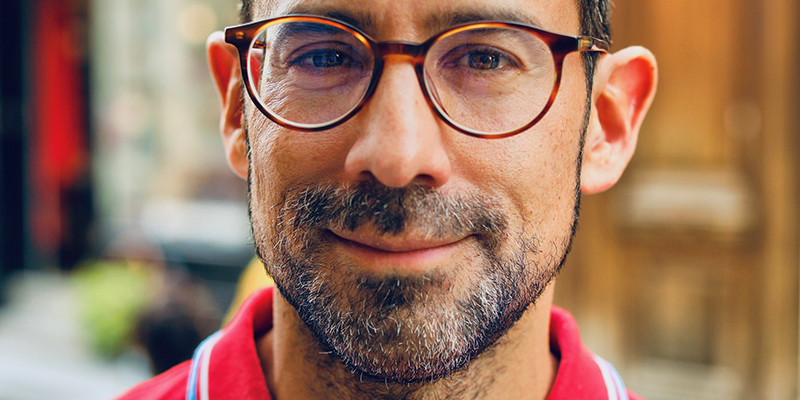 The Award is the Book: Randall Mann on Poetry Awards, Contests, and Diversity

Poet Randall Mann, a winner of the Kenyon Review Prize in Poetry, joins Fiction/Non/Fiction podcast co-hosts V.V. Ganeshananthan and Whitney Terrell to continue last week’s conversation about the significance of literary awards. Mann talks about how poets use prizes to seek publication, the increasingly diverse winners, and why he loves frank: sonnets, by Diane Seuss. He also reads the poem “Beginning & Ending with a Line by Michelle Boisseau,” from his most recent collection, A Better Life.

V.V. Ganeshananthan: We’re here with Randall Mann discussing book awards in poetry. And Randall, we were just talking a little bit about diversity and representation and how it’s not just an abstract idea. I wanted to go back there a little bit. There’s a real history of book awards suppressing diverse voices, though, as you were saying, maybe that’s getting better. At the same time, you’re a three-time finalist for the Lambda Literary Award, which honors LGBTQIA+ writers who are being ignored by mainstream awards. There are awards honoring certain regions, like California. There’s a consortium of universities and libraries across Missouri, including UMKC, where Whitney teaches; they founded the Maya Angelou Award, which supports writers whose work displays a commitment to social justice. So, on balance, are poetry awards a positive or a negative in terms of highlighting diverse voices in the writing community?

Randall Mann: I think it’s a mixed bag. I do think that the balance is tilting toward the positive, but, again, I think in poetry, you basically have to be clinically dead not to see the diverse writers over the past handful of years. And I think we’re talking Ocean Vuong and Solmaz Sharif and Danez Smith, Chen Chen, Monica Youn, Jos Charles, so many others that I’m not able to name. They really invigorated poetry and provided—I think really importantly—an entry point for younger people interested in poetry. But like, let’s take the Pulitzer. Right. So yeah, it’s notable and important from a diversity perspective that the last two Pulitzers have been won by Jericho Brown and Natalie Diaz. But also, they wrote game-changing revolutionary books, and it made complete sense. It honestly felt almost inevitable that they did. They wrote great books. They won big prizes. This is how it’s supposed to work.

Whitney Terrell: I wonder to what extent do politics, reputation, and real or perceived institutional power play a role in who gets to be selected for awards?

RM: I mean, probably a lot.

WT: Here’s the question that guarantees you never win another award in your life, depending on how you answer.

RM: Oh, good. Well, I’m only ever a finalist for anything. So, we’ll keep that. Okay. You know, with Michelle Boisseau, I’m pretty sure her, I guess, no-nonsense approach didn’t always win her friends, but it’s part of what drew me to her. With her work, it’s a little bit of a mystery, like all these things. I was pretty happy about her late-breaking Guggenheim. But I did think in a better world, she would have been shortlisted, at the very least, because she got better as a writer as she got older, which is unusual and doesn’t always happen. I don’t really know much, but I think that all these things continue to have a lot to do with reciprocity and power.

WT: I think it matters. I mean, you’ve always had an interesting career in the sense that you’re not associated with a university. I think that makes a difference. I think being associated with a writing program gives people power and reputation. You have to forge a career outside of that. I wonder if you’ve noticed that or thought about that?

RM: Oh, sure. I mean, it can feel very alienating not being part of the academic-industrial complex, for sure. But it’s also freeing, you know, because I don’t have to rely on grants. I’m kind of off doing my own thing. But you know, that’s the bed I’ve made, as it were. I think, right now, the idea is that it’s a less hierarchical time. But I do have friends who are at great academic institutions with influence and money. And they’re the recipients—often deservedly but not always—of the great power of those ecosystems. You know, money and power is always the answer. It’s always the answer, even in poetry.

WT: Maybe especially in poetry because there’s so little money and power.

RM: Well, we’re the land of the three-figure advance. But still, money and power is always the answer, as it always will be.

“Beginning & Ending with a Line by Michelle Boisseau” • A Better Life ● Complaint in the Garden ● “Breakfast with Thom Gunn” ● “Straight Razor” ● The Illusion of Intimacy: On Poetry 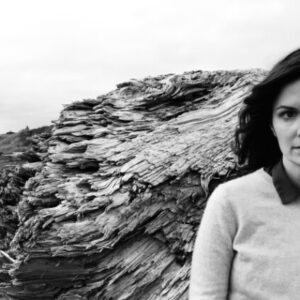 This week on The Maris Review, Julia May Jonas joins Maris Kreizman to discuss her debut novel, Vladimir, out now from Avid...
© LitHub
Back to top