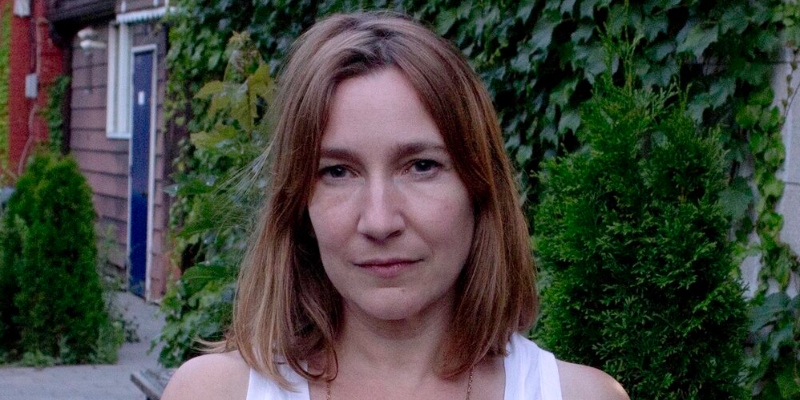 Sheila Heti is the guest. Her new book, Pure Colour, is out now from FSG.

Brad Listi: It’s a more fantastical book, I think, than your previous works. And I found myself wondering, as I was kind of piecing it together, it seemed like you were writing this in response to grief and loss in your own life. That seemed pretty obvious. But then, the fantastical elements of it and the engagement with reality at this level of spirit and wonder and magic, is that a big shift in terms of how you interact with the world personally? Do you know what I’m saying? Did the loss of your father in the writing of this book bring you into a new kind of engagement? I know we’ve talked about how you can’t necessarily hold on to those moments. We always revert back to some kind of norm. But did it change the way that you conceive of reality and spirituality and all that kind of stuff?

Sheila Heti: Yeah, especially death, and not feeling at all afraid of it anymore. That was a huge change. I think I’ve always felt this kind of floating feeling—I don’t know how else to put it. There’s the animal feeling of being on the ground and being on the Earth. But I’ve always also, even more, had this kind of floating feeling where nothing is quite real. I guess that could be interpreted as a feeling for the spiritual element of life. I think it’s also a feeling for the fact that none of this is quite real, and it’s sort of strange. It’s just so strange. And what are we doing here and what are we supposed to do with this life and why do we have bodies? All that stuff has always been very, very present in my feelings and in my thoughts.

I mean, when I was a little girl, my father would talk to me about the universe and the stars and just everything. He didn’t believe in God but had a lot of awe and wonder in his character. Maybe I would have been that way anyways, but for certain, those conversations made me feel really displaced from being on the ground and moving through the world. Maybe that’s a spiritual feeling, to feel sort of apart from the material fact of existence, to feel not quite connected to it.

*
Sheila Heti is the author of several books of fiction and nonfiction, including Motherhood and How Should a Person Be?, which New York magazine deemed one of the “New Classics of the 21st century.” She was named one of “the New Vanguard” by the New York Times book critics, who, along with a dozen other magazines and newspapers, chose Motherhood as a Best Book of 2018. Her novels have been translated into twenty-four languages. She is the former Interviews Editor of The Believer magazine. She lives in Toronto. 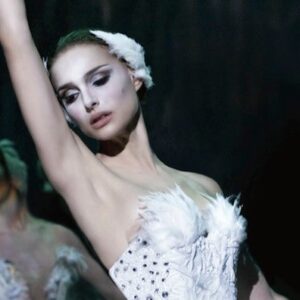 As the drummer beats his rhythm—the heels of his palms resounding against stretched animal hide—I move. I am moved. Arms...
© LitHub
Back to top