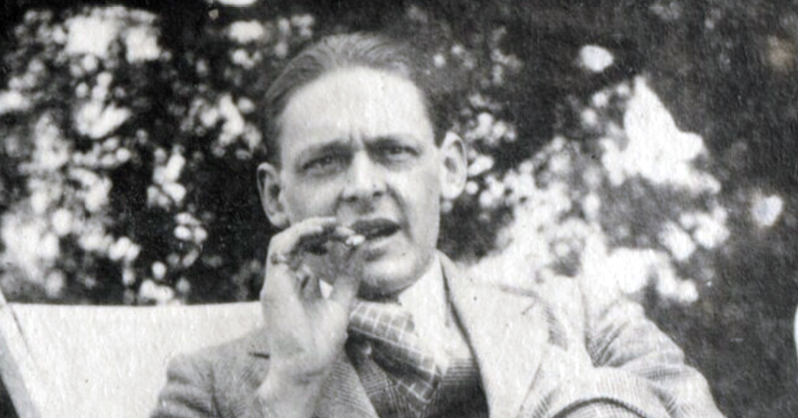 Why It’s Worth Reading T.S. Eliot’s The Waste Land (Even When It’s a Slog)

In 1922, T.S. Eliot, an American living in England, published The Waste Land, widely viewed as perhaps the greatest and most iconic poem of the 20th century. Virginia Woolf recognized its power immediately, praising it for its “great beauty and force of phrase: symmetry and tensity.” And yet, as nearly a hundred years’ worth of readers and critics have found, its tangle of cultural and literary references can confound as well as compel. Who was T.S. Eliot? What was Modernism, and how did he fit into it? What’s The Waste Land about? And what can it offer today’s readers?

Jacke Wilson: I like the idea of a poet who says look where we are, people. The old poetry does not work. It does not work for this nightmare we are in. We’re in this hellscape and you’re talking about sheep. You’re talking reverently about the human character and the human condition. You’re saying oh, how strong that farmer is, and oh, how wonderful that sailor is and how hard he works. And I’m surrounded by zombies who are working all day and by night they suffer in loneliness and isolation and try to eat something out of a can and drink something and listen to something to cheer them up and then yet it’s all doom and gloom. An industrialized nightmare as far as I can see. It’s like an out of control car is racing through that beautiful pasture of yours and tearing it all up. Let’s not just wax eloquent about the grass; let’s talk about the car. 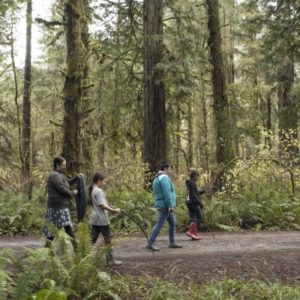