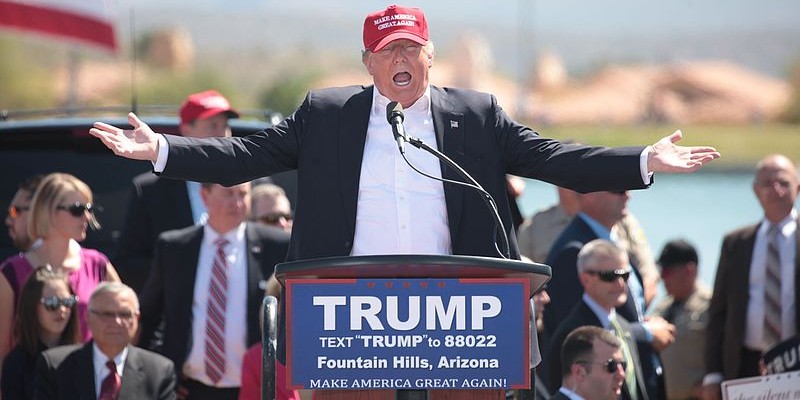 John Dean in Conversation with Andrew Keen on the Keen On

On this episode, John Dean, former White House counsel for Richard Nixon and co-author of Authoritarian Nightmare: Trump and His Followers, discusses where the Nixon-Trump comparison falls short and the personality traits that create a Trump acolyte.

Andrew Keen: You’ve lived through the very turbulent Nixon years, John. I’m not sure if America was quite as close to civil war or violence. How fearful are you of what will happen after November 2020 or during November 2020, either if Trump wins or loses? Particularly in terms of these followers. Some of them, of course, are falling back already on violence. So how fearful of you?

John Dean: It’s a deep concern. Fear isn’t the right word. Concern is the correct word. What’s going to happen? What our poll showed—and what we report in the book—is that about 24 percent already are prepared to let Trump stay in power if he loses. That’s a pretty frightening number if you’re looking at fear. It’s a concerning number if you’re looking at the way democracy works.

Andrew Keen: So what’s to be done?

John Dean: Well, the only real answer is a tsunami election, where he is just really washed out of power and these people realize that the overwhelming majority of Americans do not want this kind of government. They do not want an authoritarian government.

Andrew Keen: John, you’ve been very critical of previous Republican administrations, too. You wrote a couple of bestselling books critical of Bush. To what extent do you see Trump as part of the narrative of the history of Republicanism from Nixon onwards?

John Dean: You know, there has been a steady change in the Republican party. It began during Nixon and it was accelerated during Bush-Cheney. That’s where I started writing rather critical books. And that’s when I also discovered the influence of authoritarianism. When I wrote the book, Conservatives Without Conscience, that’s a study of how the authoritarian leaders had taken over the conservative movement. So, I’ve been on this quite a while. It’s not healthy. I don’t know any of the Republican leaders I have known, like the late Senator Barry Goldwater, who was a close friend—he was very distressed with what authoritarians were doing to Republicanism, and the party of Goldwater today would not recognize. They wouldn’t let a conservative like Goldwater even in the party. He would be considered a RINO. So, it’s a very different party. And as Trump has taken it to be his own, I think he’s pretty well demolished the party. It’s smaller. It is in the wilderness now. And I’m not sure what its future is.

John W. Dean served as White House counsel for President Richard Nixon from 1970 to 1973. During the Watergate scandal, his Congressional testimony helped lead to Nixon’s resignation. Dean has written about Watergate in his New York Times bestsellers Blind Ambition and The Nixon Defense: What He Knew and When He Knew It. Among his other books are the national bestsellers Worse Than Watergate and Conservatives Without Conscience. He is a regular political and legal commentator on CNN.

The Wound of Multilingualism: On Surrendering the Languages of Home 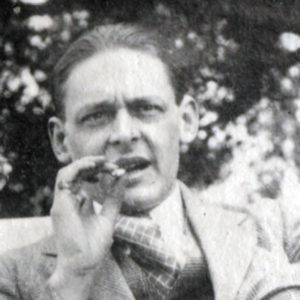