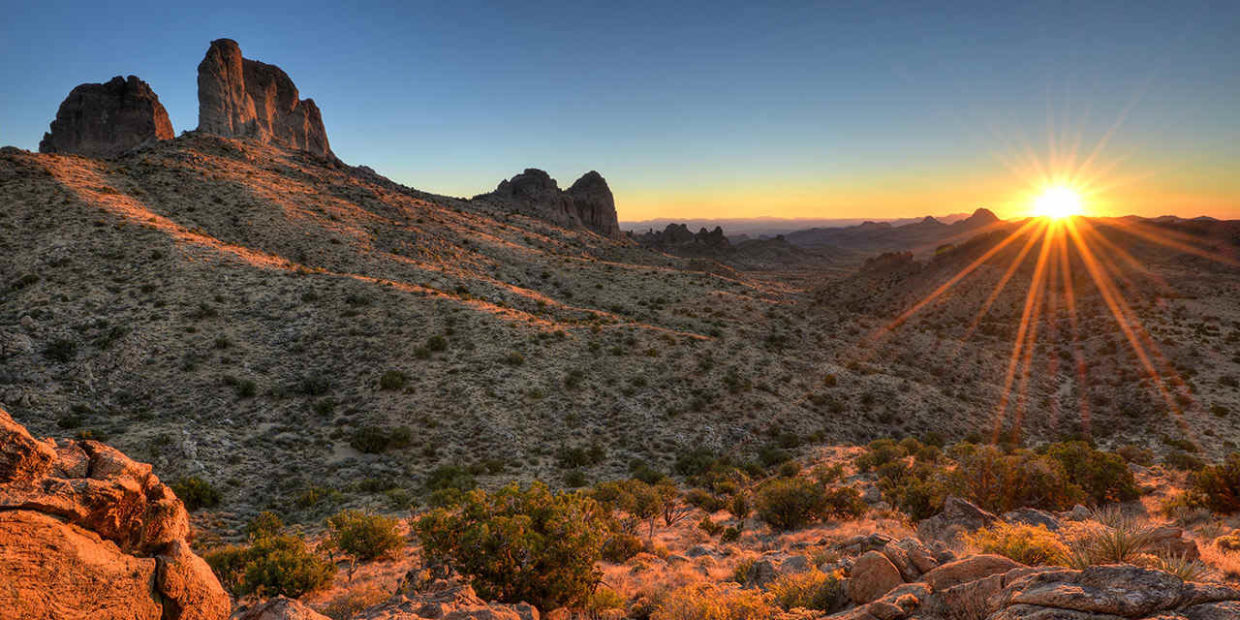 Bruce Berger on Wildness and the Buried Self

Travelers back from the wilderness may remark that their trip “passed like a dream” and—as if it were a good night’s sleep—that they “hope it lasts.” Such phrases may be tossed off without thought of the literal content, but offhand remarks often carry freights of meaning not consciously intended by their speakers, and folk expressions wouldn’t have gained currency without a certain resonance. Wilderness addicts are often accused of emotionalism and irrationality. It may be that instead of denying it they should look to their very unreason as a source of strength—and that they ought to ask themselves, in particular, why their experience of the wilds so often invokes the language of sleep.

One’s state in the wilderness is anything but drowsy. The very fundamentals—cooking, finding water, getting through the night, keeping cool or warm, staying safe—cannot be taken for granted. Traveling with a life-support system on one’s back and uncertain terrain underfoot, the hiker must watch where to step, keep the load adjusted and arrive at a reasonable campsite by nightfall. Weather, so easily corrected by a thermostat back home, constantly intrudes with heat, rain, cold, wind, even snow, thunderstorms and flash floods. In tight situations the very basics can compete for attention, requiring a multiplicity of focus otherwise demanded only in fast traffic. Few moments in the wilderness are allowed to pass unnoticed, and it is no wonder that a week in the woods, enjoyed or endured, seems equivalent to three or four weeks at home.

But urbanites do not seek out wilderness to stretch time or complicate the basics; they go to immerse themselves in another context. The more our lands are surfeited by our presence, the more the forces that spawned us retreat from sight. As landscape without our image recedes, the wilds only deepen in their strangeness. Many, of course, have so adapted to mechanized surroundings that they view the elimination of nature with perfect indifference, as if it didn’t involve them, or as if concern for the wilds were a comic aberration. But even those whose alienation from nature produces a hunger for it, deepening its allure, find that evolving civilization has given new meanings to nature itself, increasing its psychic remoteness.

The more we clear forests, for instance, the more the remaining ones surround us with sounds we no longer recognize, coming from mysterious densities. Mountain vistas, traditional sources of inspiration, take on extraterrestrial connotations in this dawn of space exploration. The serpentine webs of canyons, with their water-smoothed knobs, recesses and clefts, may suggest some Freudian underworld. Shifts of climate and terrain add unaccustomed turnings of the irrational. The very unfolding of a trip—across streams, through valleys, over passes—assumes aspects of a fable. Backpackers file through noncivilized country more exiled than their forebears, open to increasing dislocation. Their mental state is alert and receptive, with the ego largely in abeyance. The self may assert itself in relation to other campers, but gives way in the face of the nonhuman. That waking trance, in which one is lifted out of oneself and included in something larger, was extolled in the last century as Transcendence. Its very existence—so inconvenient to those with more lucrative plans for the wilds—has been denied by exploiters and developers. But for many the sensation remains a crucial part of their lives, and is known in current jargon as the Wilderness Experience.

Sleep itself, after the buffetings of fresh air, exercise, unaccustomed sights and relief from social pressures, resembles a blackout. Only a novice is tortured by roots and rocks that erupt under bedrolls, or by snapping twigs pregnant with snakes and bears. Anyone who has spent a few nights out without getting killed, or gets tired enough, simply lets go. Those used to a good sleep in the wilds may eventually find their home mattress somehow ungiving after the undulations of bedrock, sand or soft soil.

No one has discovered for certain why most of us vertebrates need to sleep at all, though theories abound. By the use of electroencephalographs that monitor the brain waves of sleepers, we do know that the most restorative sleep alternates between periods of dreaming and periods of mental blankness. There is the sleep when we are participants in irrational fantasies, known as REM sleep for the rapid eye movement that accompanies it, and intervals when the brain takes a complete break. A camping trip—composed of days when life is vivid, unfamiliar and ego-diminished, and nights of sheer oblivion—extends that pattern over a period of days or weeks. Hallucination, blackout; hallucination, blackout: a wilderness trip extends the night’s cycle to embrace the waking hours. It is at least teasing that campers back from a satisfying trip feel restored as if after sleep, on a grander scale. And they recall it in sleep’s vocabulary.

The wilderness ambushes us with sights and sensations that demand a quicker, keener kind of response.

One recent theory on the function of dreams, expressed by Carl Sagan in The Dragons of Eden, is that they give necessary expression to more primitive parts of our brains, developed when we were simpler forms of mammals, and reptiles before that. Our huge neocortex, whose cleverness and adaptability so distinguishes us from other animals, developed rapidly and has had little time to integrate itself with older parts of our psyche. Kept in check during the day by our dominant human consciousness, the instinctive parts of our brain need their own moments of expression, lest they erupt at the wrong time and drive us mad. Dreaming is thus a safety vent for impulses that no longer apply.

If Sagan is right, it may be that the urge to invade the wilds, where one can escape social pressure and wield a more intuitive kind of intelligence, is also related to the need to give expression to older parts of our psyche—a time, perhaps, when we were precivilized hunters, if not earlier mammals and reptiles. The wilderness ambushes us with sights and sensations that demand a quicker, keener kind of response. Abilities we didn’t know we had come suddenly into play. The civilized person who meets a primitive demand, instead of feeling demeaned, may experience an unexpected elation. The greater the adventure, the more refreshed the camper is likely to feel afterward. A good camping trip and a dream-filled sleep, in quite different ways, both feel like acts of integration, connecting us with otherwise exiled parts of ourselves.

The human mind is perhaps more tangled than any wilderness we are trying to save, and has connections we are only beginning to make out. It may be that dreaming and wilderness travel are so invigorating because they form bridges to a past still within us, stranded in inaccessible parts of our being. That might explain why a journey to the wilds, with all its elements of chance, discomfort and strangeness, seems for so many like a homecoming, a return to something lost. It might also explain the alleged irrationality of wilderness defenders—and suggest why the need for wilderness, passionately felt, is so hard to articulate, and so crucial to our balance. 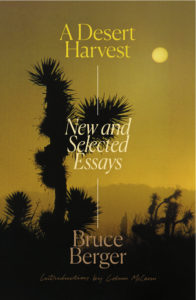 “Wilderness and the Buried Self” excerpted from A Desert Harvest. Used with permission of Farrar, Straus & Giroux. Copyright ©2019 by Bruce Berger.

Bruce Berger grew up in suburban Chicago. A poet and nonfiction writer, he is best known for a series of books exploring the intersections of nature and culture in desert settings. The first of these, The Telling Distance, won the 1990 Western States Book Award and the 1991 Colorado Book Award. His articles and essays have appeared in The New York Times, Sierra, Orion Magazine, Gramophone, and numerous literary quarterlies; his poems have appeared in Poetry, Barron’s, Orion Magazine, and various literary reviews in the United States, Scotland, and India, and have been collected in Facing the Music.

What Do We Really Know About Animals' Emotions? 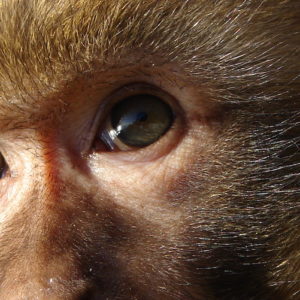 What Do We Really Know About Animals' Emotions?

Watching behavior comes naturally to me, so much so that I may be overdoing it. I didn’t realize this until I came home...
© LitHub
Back to top
Loading Comments...