Bruce Berger grew up in suburban Chicago. A poet and nonfiction writer, he is best known for a series of books exploring the intersections of nature and culture in desert settings. The first of these, The Telling Distance, won the 1990 Western States Book Award and the 1991 Colorado Book Award. His articles and essays have appeared in The New York Times, Sierra, Orion Magazine, Gramophone, and numerous literary quarterlies; his poems have appeared in Poetry, Barron’s, Orion Magazine, and various literary reviews in the United States, Scotland, and India, and have been collected in Facing the Music. 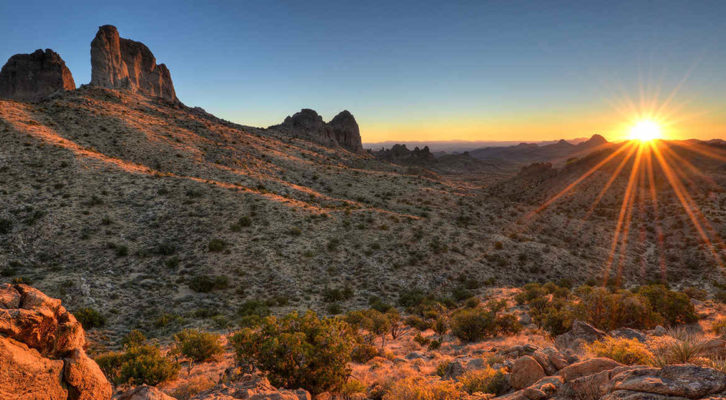 Bruce Berger on Wildness and the Buried Self