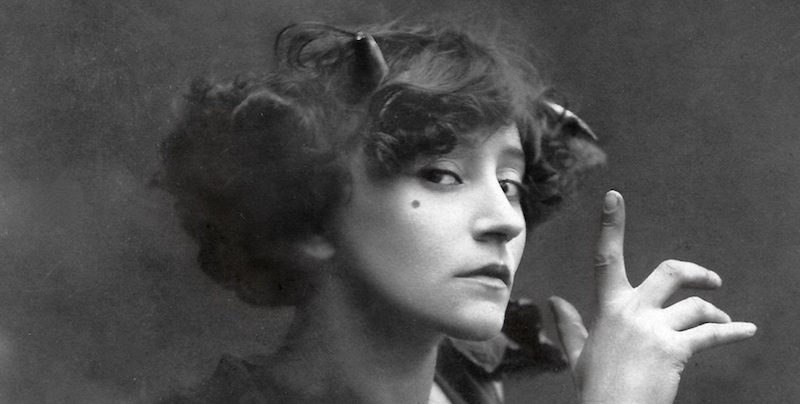 Welcome back to another installment of our favorite bibliophilic game, You Want Me to Read WHAT? The rules are simple: Julie Sternberg, Eve Yohalem, and a guest assign each other off-the-beaten path books and then gather to talk about them! This time around, Julie picked the Japanese thriller Seventeen by author Hideo Yokoyama for guest Marc Acito; Marc picked Colette’s feminist novella Gigi (which Alan Jay Lerner and Frederick Loewe turned into an anti-feminist musical–remember the 1958 movie that starred Leslie Caron, Louis Jordan, and Maurice Chevalier?) for Eve; and for Julie, Eve picked E. B. White’s classic ode to New York City, Here is New York, which opens, unforgettably: “On any person who desires such queer prizes, New York will bestow the gift of loneliness and the gift of privacy.” … So stay tuned to find out whether these books are keepers or never-repeaters!

Marc Acito: Well, she’s French and therefore him having a mistress or mistresses and “they have a happy marriage” are not mutually exclusive. And certainly when you know about Colette’s personal life, I think she would be completely okay with all of those complications.

Marc Acito: She is so complex. I mean, she writes this Belle Époque frothy book, albeit with sort of a gimlet eye, while France is occupied by the Nazis, and she is married—

Eve Yohalem: And her Jewish husband has done a stint in a concentration camp.

Marc Acito: Yes, and she has actually pulled strings to get him out and apparently also, helped other Jews. And at the same time, was writing for the collaborationist press and would fill her work with anti-Semitic slurs. So there is, again, a pragmatist about her in that she, you know, does what she needs to do to survive. I don’t condone or condemn; I just feel like I understand. Also, the ick factor when we look at the 33-year-old man and the 15-year-old girl, again, culturally turn of the century, this is not a particularly unusual relationship.

Marc Acito: It’s like that scene in Coal Miner’s Daughter when he says, “Well, you’re 13 now, it’s about time we get hitched.” I mean, like it’s—

Eve Yohalem: No, and she makes that clear in the book too because there are other 15-year-olds who are in these kinds of relationships.

Marc Acito: Well, and on top of that, Colette herself in addition to having both male and female lovers outside of her marriage also, do I dare say the word “seduced” or do I just say she molested her 16-year-old stepson?

Marc Acito: So. Yeah. How come we haven’t seen that movie yet?

Eve Yohalem: Yeah. Somebody needs to get on that.

So, you know, she’s an intensely complicated, complex writer and that’s I think what makes her great.

Marc Acito writes and directs musicals, including the upcoming film Mad Woman, starring and featuring the music of Storm Large. He also writes about musicals, including his thinly-veiled, autobiographical novel, How I Paid for College. And Marc is also a treasured former guest of Book Dreams from Episode 23, “Test-driving the A.I. That Claims to Predict & Help Create Bestsellers.” 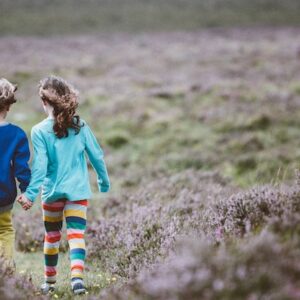 For most of us, entry to the world of books is as very young children, when they are read to us. As listeners, we participate...
© LitHub
Back to top