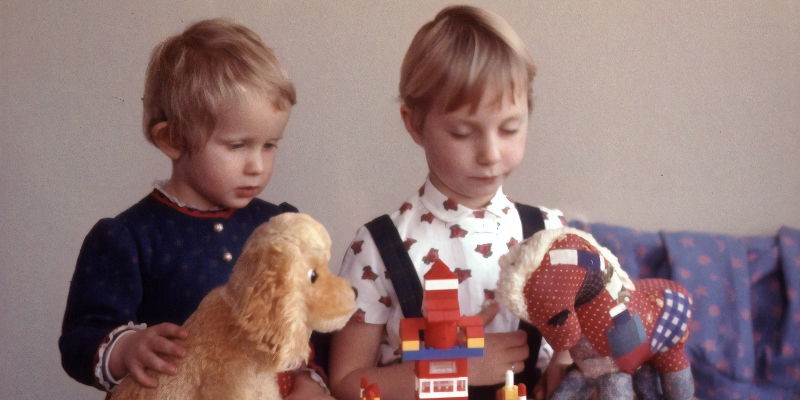 Fern Schumer Chapman in Conversation with Andrew Keen on Keen On

In this episode, Andrew is joined by Fern Schumer Chapman, author of Brothers, Sisters, Strangers to discuss understanding, coping with, and healing from the unique pain of sibling estrangement.

Fern Schumer Chapman: Sibling estrangement is something people don’t talk about, and it has a deep stigma, and I felt it was necessary to write this book not so much for the therapy but because there’s no support out there. Those who are estranged from siblings don’t go to support groups because they’re embarrassed, and it really hasn’t been researched much. So I felt like it was an ignored phenomenon. I also thought that maybe my story and my brother’s story could inspire others to consider moving forward into reconciliation.

Fern Schumer Chapman is the author of several award-winning books, including Motherland, which was a finalist for the National Jewish Book Award. Her work has appeared in many publications including the Chicago Tribune, Forbes, The Washington Post, Fortune, USA Today, and The Wall Street Journal. A graduate of the University of Wisconsin-Madison with a master’s degree from Northwestern University’s Medill School of Journalism, she has taught magazine writing and other seminars at both Northwestern and Lake Forest College. 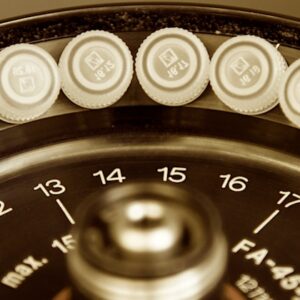 In 1883, English intellectual Francis Galton coined the term eugenics (meaning “wellborn”) to advocate a selective breeding...
© LitHub
Back to top