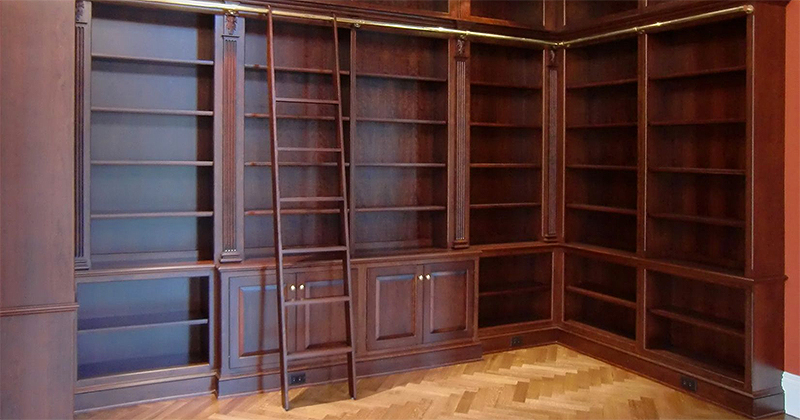 We live in a globalized world, but what we read and watch in America is almost entirely homegrown. We take for granted a cloistered image of global culture that seems familiar, chock full of Disney characters and American celebrities or sepia-toned battle scenes and stereotypical representations of our “enemies.” We rarely question why so few imports are featured on talk shows or become blockbuster successes. But ideas are borderless, and the stories we love can come from anywhere and delight people everywhere. We can only truly learn our place in the world by learning about the world—and literature in translation is a great way to meet our far-flung neighbors. As Nigerian poet Ben Okri said, “Stories can conquer fear, you know. They can make the heart bigger.”

Why don’t Americans experience more stories from abroad? Chad Post’s Three Percent Database reports only 633 newly translated works of fiction and poetry published in English in the US in 2016, less than 1 percent of the estimated 300,000 new books published per year per UNESCO. More than 40 percent of those books were from western Europe. We have almost no insight into what the rest of the world is reading.

Contrast that with the German language. By investing heavily in cultural exchange through government-funded arts programs like the Goethe Institute, and by serving as an international hub for rights deals with the world’s largest book fair in Frankfurt, Germany drives both an outward-looking book publishing industry and a prominence of German-language authors translated abroad: in 2016, 9,882 new translations were published in Germany, 13.6 percent of new releases, as reported in the Frankfurter Buchmesse “Books and the book trade in 2017 (2016 figures)” report. German books are the most translated abroad according to UNESCO’s Index Translationum. Authors like J.K. Rowling and Jojo Moyes top both German and American bestseller lists, but it’s rare for a German author to top charts in the US. Why does this cultural imbalance persist?

As an editor focused on international literature, I ask this question often. People tell me Americans are not interested in other cultures; that we have plenty of great books in English to keep us busy, and that our privileged position creates cultural blindness. That publishers in the US resist works in translation because it takes time, money, and connections far more complex than publishing local writers, or because American editors are monolingual, unlike editors in other countries. These dire statistics are focused only on the number of translations published, but demand for international books forces a shift. In China, the top five bestselling fiction books of 2017 were translations (including works by Japan’s Keigo Higashino and Afghan-American author Khaled Hosseini); compare that to the US top five, who were all American, save for Canadian Margaret Atwood. We, the readers, have the power to change this trend.

“Authors like J.K. Rowling and Jojo Moyes top both German and American bestseller lists, but it’s rare for a German author to top charts in the US. Why does this cultural imbalance persist?”

Austria, a small country with the fifth-largest publishing industry by total market value per inhabitant, has a particularly voracious audience reading across country of origin and across category, according to its bestseller list. Alongside German authors still unfamiliar to US readers are Spanish book club fiction by Cristina Campos, Martin Walker’s Bruno, chief of police mysteries, Karin Slaughter thrillers, Donna Leon, New Zealand-based Nalini Singh’s paranormal romances, and inspiration by John P. Strelecky. The broad and thought-provoking scope of Germany’s Der Spiegel bestseller list demonstrates even more international literary writers as mainstream: currently featured are world-renowned Austrian author Robert Seethaler’s The Field and The History of Bees by Norwegian Maja Lunde (published in 2017 in English translation by Diane Oatley) alongside local crime and humor, Harlan Coban, Haruki Murakami, and French award-winner Laetitia Colombani. Why are these markets so hungry for voices from beyond their own language?

The lessons of history offer one possible answer: cultural influence is formal foreign policy in both Austria and Germany. Cultural institutions like the Austrian Cultural Forum (formerly the Austria Institute), with 29 fora around the world specifically emphasizing the connection between culture and human rights, and the Goethe Institute, which has 159 international outposts in 98 countries hosting events and visiting authors, were formed after World War II to engage the diaspora. Contemporary authors at that time like Thomas Bernhard and Franz Kafka established a high-minded literary culture with global relevance; everyday readers well understood the grave risks of isolationism and the urgency of exchanging ideas across borders. To this day, German-language readers lead the world in published translations. So what can the US learn from our current global crisis? Will it take mass American migration as a result of war to foster such cross-pollination and literary inspiration, or can we jump to the solution and invest in culture?

Bravo to the National Book Foundation’s National Book Award—an American institution—which recently announced a new prize recognizing works in translation. As executive director Lisa Lucas explains, “This is an opportunity for us to influence how visible books in translation are. The less we know about the rest of the world, the worse off we are.” Awards will help readers discover books—I’m writing to encourage you to read them. Diverse books may be good for you, but they are also just as entertaining and escapist as the comfort reads we reach for most readily. Readers have accepted translated staples like Paulo Coehlo’s The Alchemist, proven brand Stieg Larsson’s ongoing Millenium Trilogy, and children’s classics like Tarō Gomi’s Everybody Poops, but I challenge you to help shift this paradigm by adding more international voices to your reading diet.

It is easy for me to imagine a more compassionate world, a place where education brings people together and empowers us to find one another through the arts. I would like to think that globalization will lead us toward a new cultural unity; a world where books are as unique as the people who write them and readers are drawn together through stories, beyond the borders of language or country.

Gabriella Page-Fort is Editorial Director of AmazonCrossing, where she has worked since 2010. Her list includes award-winning authors from around the world, such as Laksmi Pamuntjak, Martin Michael Driessen, Laura Esquivel, Dolores Redondo, Laura Restrepo, Zygmunt Miłoszewski, and Ayşe Kulin. She was named Publishers Weekly Star Watch “Superstar” in 2017. In her spare time, she is a literary translator from French and Spanish. 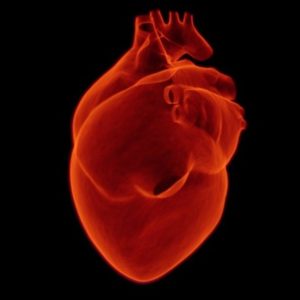 The team had one big hurdle to clear, the one that would forever distinguish the Bivacor from its com­petitors: a sustainable...
© LitHub
Back to top