Gabriella Page-Fort is Editorial Director of AmazonCrossing, where she has worked since 2010. Her list includes award-winning authors from around the world, such as Laksmi Pamuntjak, Martin Michael Driessen, Laura Esquivel, Dolores Redondo, Laura Restrepo, Zygmunt Miłoszewski, and Ayşe Kulin. She was named Publishers Weekly Star Watch “Superstar” in 2017. In her spare time, she is a literary translator from French and Spanish. 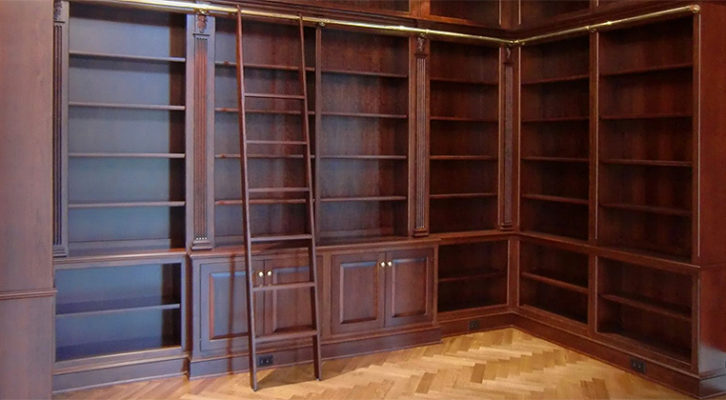