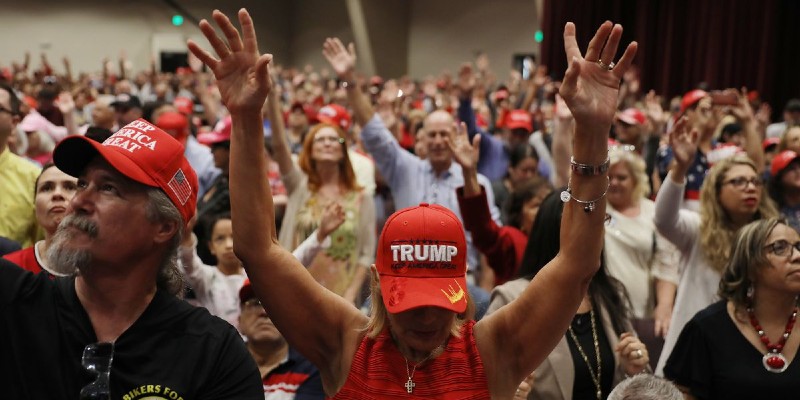 John W. Compton in Conversation with Andrew Keen on the Keen On

On today’s episode, John W. Compton, political historian and author of The End of Empathy: Why White Protestants Stopped Loving Their Neighbors, discusses what will happen in a post-Trump world within the Evangelical community.

Andrew Keen: When it comes to the end of empathy and white Protestants, I don’t think there’s a more appropriate moment than when Trump stood outside St. John’s Episcopal Church to speak about the greatness of America.

John W. Compton: That was a very powerful moment, and it tells us a lot about how Trump understands his electoral coalition. I mean, he knows that in 2016 he got 81 percent of the white evangelical vote, and he knows that if he wants to have any chance of being reelected he’s going to have to come close to equaling that again. So he’s clearly going out of his way to reassure this segment of his base.

You know, I would just disagree with your characterization of the situation slightly on one aspect of it. There’s a sense, I think, among a lot of commentators in this country that evangelicals sort of follow the lead of these powerful elites like Trump, so when Trump does something flashy like this to really signal his support for the evangelical voters, that somehow it’s an elite-driven phenomenon. I mean, in fact, I think it’s more just for the last 30 or 40 years, Evangelical churchgoers increasingly have drifted to the right along with their more secular neighbors. It’s not necessarily clear to me that religion is the force pushing everything to the right. It’s more that working-class whites and non-college educated whites are just drifting further and further away and their leaders have to keep up with that. I think Trump has capitalized on that phenomenon, but not so much in a top-down fashion. It’s more that Evangelicals have drifted that way and he’s reaped the benefits of it.

John W. Compton is Associate Professor of Political Science at Chapman University and the author of The Evangelical Origins of the Living Constitution. 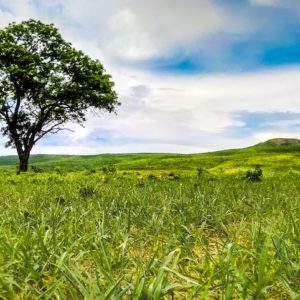 The August 2020 publication of Margot Livesey’s The Boy in the Field comes 30 years after her first novel, Homework. In that...
© LitHub
Back to top