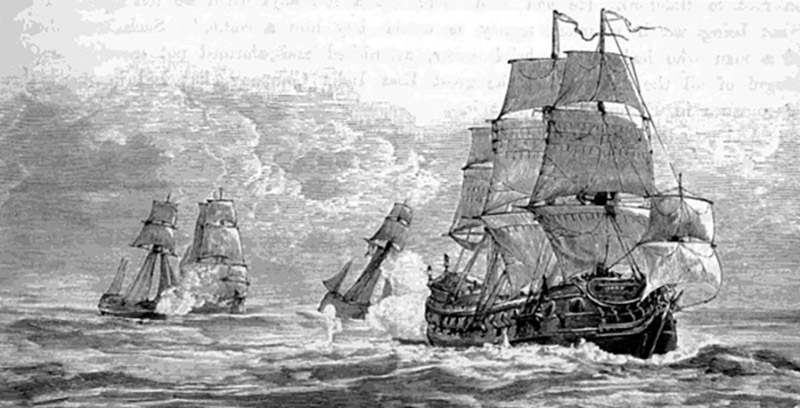 In today’s episode, Steven Johnson talks about his new book, Enemy of All Mankind: A True Story of Piracy, Power, and History’s First Global Manhunt, the British pirate Henry Every, and his improbable capture of the Mughal treasure ship, Gunsway.

Michael Robinson: Your book uses this story [of Henry Every] to expand outward and look at a much bigger story between the Mughal Empire and the British crown. And this is a time (the late 17th century) at which the British have a foothold in India as a part of the British East India Company. What’s the relationship between those two entities and how does this attack connect to the East India Company’s involvement?

Steven Johnson: The culture at this period is very interesting, but what really makes it significant historically is that the East India Company is an incredibly important organization on a couple of levels. First, it’s the first multinational corporation that has publicly traded shares. So it’s the beginning of what would become the dominant economic form of certainly this century. Most wealthy people today made money because they had shares in a publicly traded company that went up in value, but that model of making money was just being invented in the 1600s and the East India Company was the first big successful attempt of that. Most of their profits were coming from trade with India. They were shipping back largely fabrics that had become incredibly popular.

And so here they were, this new kind of model of what capitalism was going to look like, and no one knew this at the time but the British Empire that would eventually come to dominate almost all of India in the next century eventually evolve out of the East India Company and its presence there. The East India Company was kind of the advance guard that became the British Empire.

So when the leader of India hears this terrible attack by a British pirate, he becomes convinced that the pirates were part of the East India Company or are working in concert with them and he threatens to eject the East India Company from India for good. He imprisons their officers in Bombay and in Surat and threatens to execute them. This is the hinge point in terms of the historical consequences of the story, because if the East India Company had, in fact, been kicked out of India at that point in time, I think there’s a very plausible case that the British Empire would have never formed there because the East India Company would have lost its monopoly on trade with India. A bunch of other people would have come in there, such as multiple British companies, and there would have been far more competition from the Dutch and the Portuguese. The flow from occupying corporation to occupying imperial state would have been disrupted and it might have changed the whole course of the relationship between England and India. So that’s why this is such a critical juncture in terms of the longer term trends in history.

Steven Johnson is the author of twelve books, including Enemy of All Mankind, Farsighted, Where Good Ideas Come From, and The Ghost Map. He’s also the host of the PBS series How We Got To Now and the podcast American Innovations. 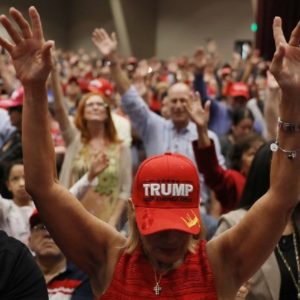