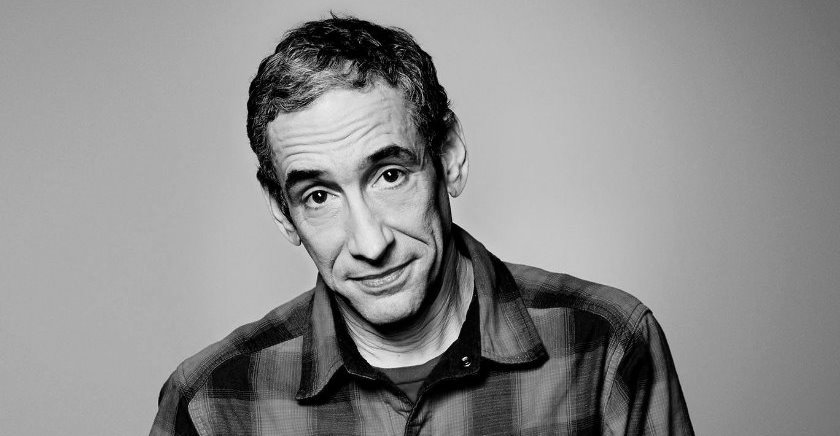 Douglass Rushkoff is one of the world’s leading humanist critics of contemporary capitalism, particularly of the digital economy. His latest acclaimed book is Team Human and I began our conversation by asking him to describe the purpose not just of his writing, but of his professional life. But it was the human Rushkoff I was searching for. The man behind the philosophy.

So I hope my conversation with Douglass Rushkoff uncovered the man behind the philosophy. And not just because he’s such a self-evidently engaging and attractive human-being. You see, I think there’s a critical connection, a kind of a symbiosis, between Rushkoff the humanist philosopher and Rushkoff the man.

The essence, I think, of Rushkoff’s humanism is his focus on our social qualities. We are truly human, he suggests, when we have rapport with others, when when we can look each other in the eye, when we can display sympathy and thus solidarity with others. Man, Rushkoff remixes Aristotle, is a social creature. Politics, particularly democracy, then, is a social thing. Only this is a warmer, more accessible Aristotelianism—one forged in Brooklyn rather than in Athens.

Therein lies the tragedy of the digital revolution, Douglass Rushkoff says. Rather than bringing us together, as digital punks like Rushkoff dreamt back in the early 90s, global digital capitalism is dividing us. Rather than soothing us, Twitter and Facebook are compounding our anxiety and rage. Rather than making us sympathetic, social media is making us mean. Rather than enlightening us, digital has become a tool of propagandists. Instead of a renaissance, a rebirth of the social, digital capitalism is killing our ability to collaborate, to have rapport, to look each other in the eye.

What’s the answer then, the fix to this descent into the anti-social? Rushkoff says the answer lies in the local. In a return to the manageable social networks of the local community, of local democracy, of small scale handcraft and agriculture, above all of the collaborative commons. That’s how, Rushkoff says, we can “retrieve” our humanity, retrieve what he calls the social “mechanisms” that we’ve left behind.

All this imaginary localism might appear a bit daunting in our seemingly inevitable global age. But that’s why I think this conversation is as much about Douglass Rushkoff the human-being as  Douglas Rushkoff the philosopher. His essence, I think, is his ability to talk, to be sympathetic, to establish rapport, to even recognize the weaknesses and contradictions in his argument. Being political, strengthening democracy, then, requires a return to the social, to our ability to establish solidarity with others. It means becoming more like Rushkoff himself.

So if, as last week’s guest Ian Bremmer suggested, the way to fix democracy is to talk to people with opposite opinions, Douglas Rushkoff, the spirit behind Team Human, might be our model for how to begin to do this.

Hope you enjoyed this week’s episode with Douglas Rushkoff, you can find out more about him here.

Flannery O'Connor's Two Deepest Loves Were Mayonnaise and Her Mother 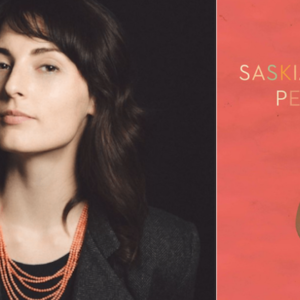 Saskia Vogel shares her very interesting stories on her travels, growing up in Los Angeles, her life in Berlin, how her mother...
© LitHub
Back to top